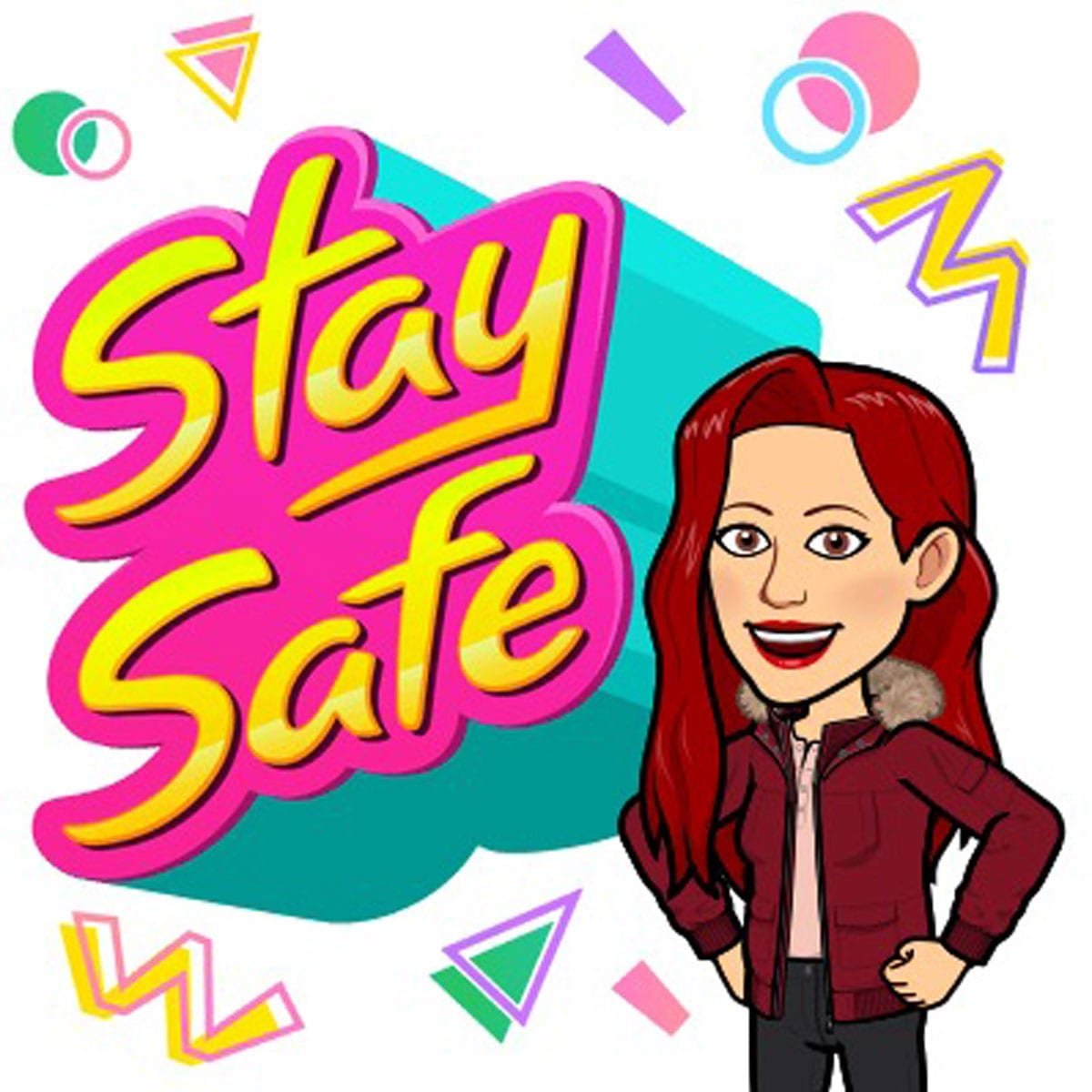 A couple of people asked me to resurrect my Broke Girl in the City’s Lockdown Diaries – so from today, they are back!

November 5th, 2020 is the date that the UK ‘locked down’ again. The reason I write this in italics is that as much as the UK have closed the pubs, restaurants and other non-essential places to be. London might be more careful than before, but it hasn’t truly locked down and we are all wondering why?

What’s worse. Despite the fact that people had all been told that they would not have to shield again (this group includes me), due to the fact that it had been bad for our mental health. An email from Matt Hancock told me that I had to once again shield because I am in the ‘Extremely Vulnerable Group’.

MY SHIELDING MESSAGE WAS SENT AT 7 PM – THE NIGHT BEFORE NOVEMBER 5TH.

I received this message on the way to work the next morning. How can the Government justify their ridiculous comms and messaging? It’s unfair on everyone, including me, who are trying to cling on to their jobs and lives, to issue these notices under the radar and out of work hours.

Many people have become complacent, frustrated and even angry. My feelings – I was upset. How could a Government reassure the nation one minute, then send an email which has massive consequences on peoples lives, the next? It was covert; even cowardly. Where was the announcement saying that shielding people were in danger once more? Where was the reassurance the Government would help those who were so vulnerable? Whilst no country has ever been prepared, the UK is losing faith in a nation which seems to be dismissive of the number of u-turns they have performed in recent months.

As for me…what was I supposed to do that day? Do a u-turn of my own and not attend work?

How have you felt about the new measures? I happened to go on the tube to work that morning, which was busy. It isn’t the media hyping this up – lots of people were on the underground. Including a group of men on the overground – without masks.

The night before, people flocked to pubs around London, desperate for one last drink before the pubs closed. Not exactly the behaviour of a nation worried about catching COVID-19. I feel for friends who are in the hospitality industry right now who are worried about their livelihood and jobs. Those people who can’t see friends and family and people whose lives have been affected by this virus, and those of us who are still worried about how this might still impact our lives.

London is NOT under lockdown right now.

Strictly Come Dancing is back!

On a more positive note. I love Strictly Come Dancing, which is now back on TV! I have watched it for my friends Laura Whitmore and Melvin Odoom, as well as Vicky Hope (the MTV gang).

Also, I have watched it with my mother and Grandmother. A show to bond generations, and inspire conversations with friends and family. Every time I watch it, I think of watching it with my family. A rather moving tribute to those people who lost their lives, fighting for generations of people they had never met. Let’s not forget.

This year Strictly hasn’t disappointed. It’s Movie Week this week, with Dianne and Max reimagined as Homer and Marge Simpson, Frozen, Grease, Star Wars, as well as Ranvir Singh topping the scoreboard. I can’t wait to see all of the dances over the next few weeks.

I have noticed there has been a lot of pressure put on people to spend money on Christmas in November while they can, which is absolute rubbish. Plan for Christmas, but only spend what you can afford right now. Planning ahead might take the pressure off spending last minute, so swap ideas. For anyone who has lost their jobs, have been made redundant or are simply being frugal, the thing we all need right now is each other, not expensive gifts. Let’s face it…none of us really know what’s going to happen next.

I am one of the UK Money Bloggers who have once again this year decided to create a ‘reverse advent calendar.’ The way in which it works is that I put aside an item of food for 24 days and then give this to a Food Bank with the Trussell Trust. So many people are turning to food banks to get through Christmas, and I am a firm believer in giving back where I can.