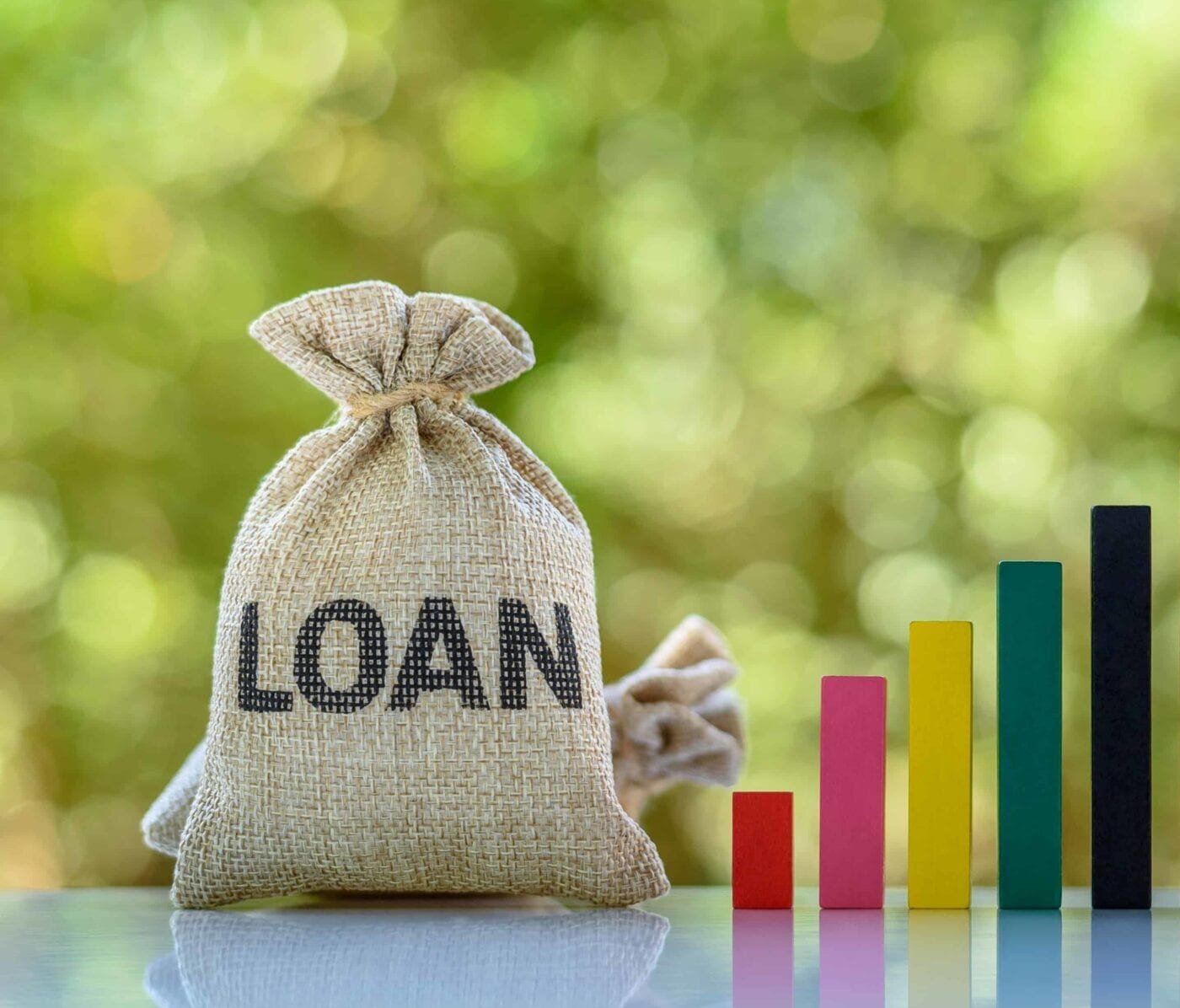 QuickQuid is the latest pay day loan provider to close in the UK following on from Wonga which is now in administration. According to their website, Chris Laverty, Trevor O’Sullivan and Andrew Charters of Grant Thornton UK LLP were appointed as joint administrators of CashEuroNet UK LLC on 25 October 2019. According to the BBC, QuickQuid’s owner, US-based Enova, says it will leave the UK market “due to regulatory uncertainty”.

Why has this happened?

I took out my first loan with QuickQuid (CashEuroNetUK) back in 2011. My first pay day loan was only for a few hundred pounds as I needed extra cash at the time. My housemate had a tendency to keep all of the bills from us until they had reached a significant amount. Only then would he suddenly demand payments from us which could be anything between £500-1,000. However, it wasn’t long before this all spiraled out of control. Within 6 months I was taking out higher loans; borrowing more to try to pay back these loans.

I have provided you with an example below of how much QuickQuid gave to me and how much I was asked to repay.

Recently I wrote an article which outlined how to reclaim money against pay day loan lenders most of which are now in administration. A number of deadlines have now passed, but if you have taken out pay day loans previously you might want to look into this. So far I have made claims with Wonga, Wage Day Advance and The Money Shop (Pay Day UK & PayDay Express) direct.

I recently filed a complaint against QuickQuid through the MoneySavingExpert’s website Resolver, which is a free online tool for complaints. Having stated that they take complaints seriously I have had to provide evidence of the loans together with bank statements. Banks/financial lenders are only required to keep data for 6 years and so most often you will need to provide your own documentation to make any claims. I will let you know any updates as I receive them.