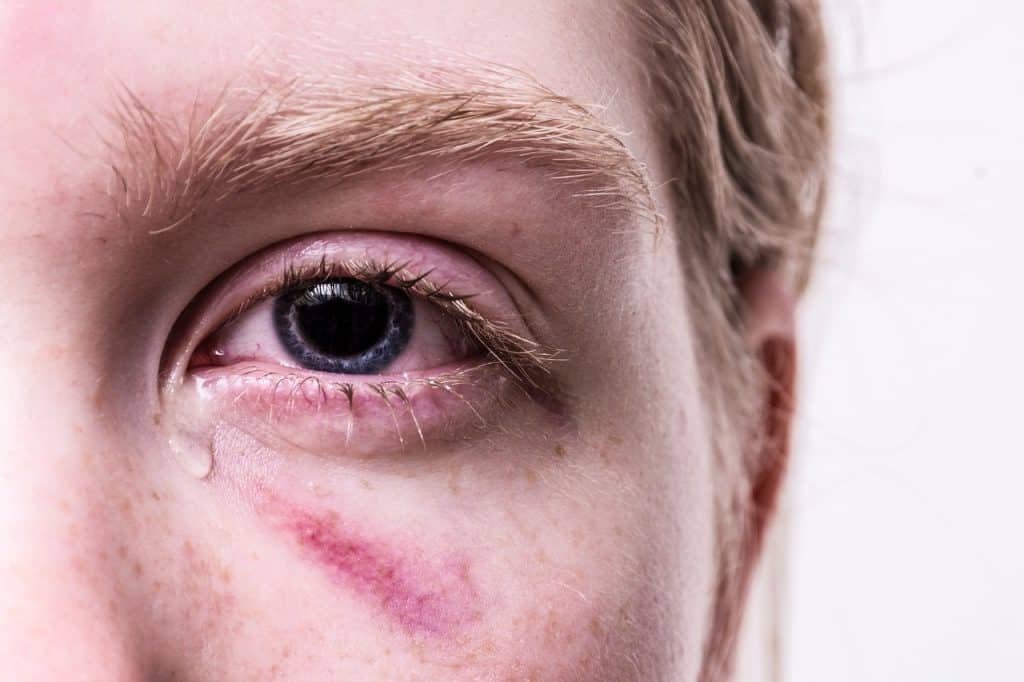 World Narcissistic Abuse Awareness Day on June 1 dedicates the day to education, support and effective change. Unlike physical abuse, narcissistic abuse leaves no physical marks. A form of psychological, mental and emotional abuse, it may be invisible but it leaves scars. Abuse is also dangerous. Many people lose their lives every day through partners or ex-partners. Each year I will join the campaign to raise awareness of abuse because educating and empowering ourselves is a way of escaping and protecting ourselves and each other.

What is Narcissistic Abuse?

Narcissistic Personality Disorder (PSD) is a personality disorder with a long-term pattern of abnormal behaviour characterised by exaggerated feelings of self-importance, an excessive need for admiration, and a lack of empathy.

For many of us who have suffered at the hands of narcissists, the effects and suffering can be devastating and can last for years. Many also develop post-traumatic stress disorder (PTSD) or complex PTSD.

The hashtag, #IfMyWoundsWereVisible was set up because unlike physical abuse which leaves visible marks or bruises and qualifies an act of domestic violence, narcissistic abuse is invisible. Mental, verbal, emotional, financial abuse are all forms of domestic abuse and the wounds are very real. Much of the abuse is covert and insidious. Narcissists will deny anything they have done. They will lie, cheat on you, yet appearing loving and charming at the same time causing their victim cognitive dissonance.

We are a generation obsessed with attention-seeking selfies and social media. You might be able to recall the story of Narcissus who falls in love with his own reflection. However, Narcissism is more than an obsession with self and a sense of grandiosity.

Narcissists will lie and manipulate, deny what’s real and attempt to control a victim any way they can. Victims of narcissistic abuse are kept in a constant state of confusion; the focus of love-bombing one day and yet are walking on eggshells to avoid being verbally abused. Isolating victims from friends and family is designed to maintain power over their victim. A narcissist will not take responsibility for their actions and will blame everyone around them. Typically, they often project to shift the blame. If they accuse you of cheating, that means they are probably doing this themselves. It’s crazy behaviour, but somehow you are led to believe that you are the one who is crazy.

“Narcissistic abuse does not usually include forms of physical abuse with physical signs like bruises. The signs of narcissistic abuse are invisible, which makes it much harder to identify. The abuse is more ambiguous and difficult to prove, but it is no less damaging because it’s a form of spiritual rape. Over time, the abuse chips away at the target’s self-confidence and self-esteem. The target isn’t even aware it’s happening until the damage has been done. The abuse is always about control.”

The cycle of abuse:

Narcissistic abuse usually follows a cycle that is defined by three stages: Love-Bombing > Devaluation > Discard. I will walk you through each of the stages now.

Your significant other will tell you how much they love you and you will feel that you have met your soulmate. Any red flags you will ignore because of how in love you feel. When you are in this stage, you feel elated. The narcissist will ‘love-bomb’ until they have created a bond with you. In a calculated move they will ‘mirror’ your wants, dreams and desires. What’s actually happening is that you are being drawn into a toxic, obsessive, demanding relationship.

Once you were perfect in the eyes of the Narcissist. Suddenly nothing you do is right anymore. You crave the times you felt loved and desired. You have fallen off their pedestal in the devaluing stage of the relationship. What the victim doesn’t realise is that these intimate moments were engineered by the narcissist, for you to become attached and not to leave them. Occasional moments of affection mean that a trauma bond is formed with the abuser, who has tested us many times before to see what we will endure and what our threshold of abuse is. However, this painful and bewildering stage leads on to…

The discard. Exhausted, confused and unhappy, you will be discarded in the most horrendous way. Your narcissist will by now have their ‘new supply’ (“NS”) already lined up. Remember they constantly need attention to feel valued.  You are no longer perfect in their eyes. Their attention will now be focused on the new supply. Who may then be triangulated with you. You will be feeling depressed, worthless and sad. Wondering what happened.

Traumatic bonding occurs as the result of ongoing cycles of abuse in which the intermittent reinforcement of reward and punishment creates powerful emotional bonds with the victim. People ask why victims don’t just walk away the minute they are being intimidated, shouted out, or verbally abused…this is why.

If you are unsure whether you are with a narcissist. Then take a look through some of the warning signs and red flags below:

‘Gaslighting’, ‘triangulation’ & cheating are prevalent in relationships where there is narcissistic abuse. It is designed to keep you always feeling like you are not good enough, that you need to do more to keep the narcissist and insidiously that you are going mad. You are made to doubt your own perception of reality when it is, in fact, the narcissist lying and manipulating you. Read this article to find out more.

What is financial abuse and how to protect yourself

Many of us think of abuse as physical, emotional and even mental. We often don’t think of financial abuse as part of this equation, but for many people, this is a harsh reality. Financial abuse is a form of coercive control, and there are numbers of women* who are unable to leave their partners or lead an independent life. It can leave women with no money for basic essentials, access to bank accounts, ability to earn their own income, in debt and also this can continue after the relationship has ended.

Domestic abuse takes on many forms and can happen to anyone regardless of race, sex or ethnicity.

Many survivors of narcissistic abuse suffer from post-traumatic stress disorder following the end of the relationship. Many people suffer such unbelievable emotional, financial, verbal abuse that it takes a long time to recover from the trauma. Please do get professional help from someone who has been trained in narcissistic abuse.

Remember that you are worthy of love.