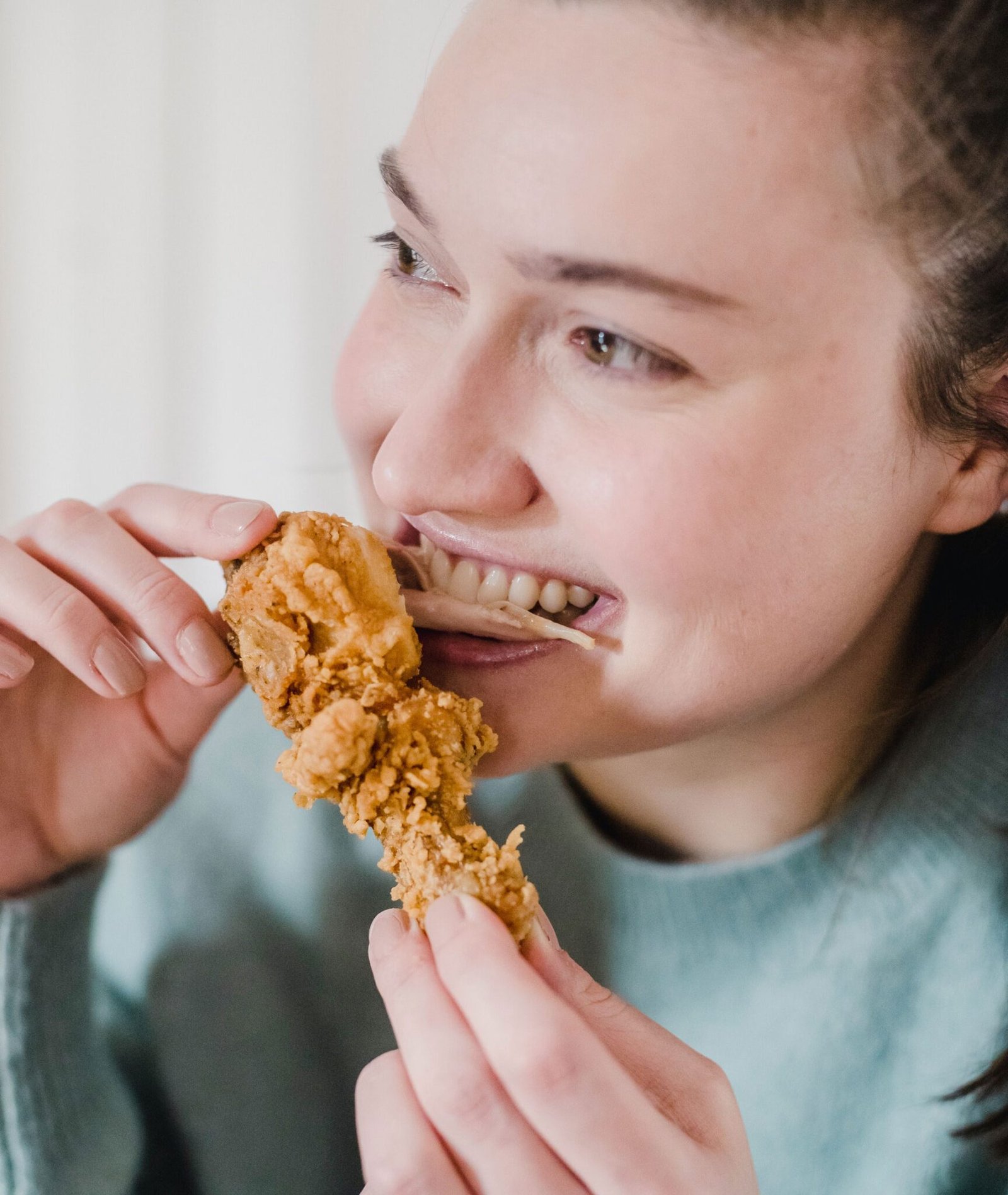 £4 billion a month spent on takeaways, TV and booze during lockdown

£4 billion a month spent on takeaways, TV and booze during lockdown

LifeSearch’s Health Wealth & Happiness Index reveals that Brits spent an average of £78 a month on takeaways, TV and alcohol in 2020! 13% more than in 2019 – with men spending 24% more than women

Brits spent £78 a head on takeaways, TV and booze every month during 2020

With men spending 24% more than women (£86 per head per month), according to the latest research from insurance broker LifeSearch.

The LifeSearch Health Wealth & Happiness Index can reveal that Brits spent 13% more on TV entertainment, takeaways and alcohol in 2020 than they did in 2019. A nationwide spend of more than £4billion every month.

Brits spent a combined total of more than £2billion per month just on TV during lockdown.

Almost half of Brits (49%) admitted spending more time watching TV during lockdown than in previous years – just 7% have watched less – and this was mirrored in their spending. On average, Brits spent £13.30 a month on TV streaming – an increase of 49% – while spending on TV subscriptions such as Sky and Netflix hit £26 a head, per month.

With pubs and restaurants closed. It is perhaps no surprise that many of us were trying to recreate the dining out experience at home.

Men were the biggest spenders in this category.

Increased spending on fast food and drink has not been good for the nation’s health.

It would seem this increased spending on fast food and drink has not been good for the nation’s health. More than a third (36%) admit they have been comfort-eating more in the last year, rising to 43% of women and 49% of young people, while 21% have drunk more alcohol. As a result, more adults are feeling less fit (34%) and less healthy (29%) than those who are feeling fitter (25%) and healthier (25%).

The LifeSearch Health Wealth & Happiness Index compiled with the Centre for Economics and Business Research (Cebr) monitors changes in the three indices individually and combined, dating back to 2011 HWH 2011-2021 graph. Given the shift in spending and the worrying trends in health, it is perhaps no surprise that the nation’s Health Wealth and Happiness score reached its lowest level since 2011, plummeting 20% in just a year – from 92.9 in Q1 of 2020 to just 74.3 in the first quarter of 2021.

“Our study has found that it’s not just spending on alcohol, takeouts and TV streaming and subscriptions that have gone up in the last year, but also spending on health, beauty and fashion too while we’ve mostly been confined indoors.

“Our new Index has shown that the UK’s wealth hasn’t yet been as hard hit as our health and happiness has been in the last 12 months, partly as household savings have been at a record high and the furlough scheme has helped protect incomes.  But, we may see changes in the months ahead and this is reflected in the fears that consumers shared with us from job insecurity through to rising bills and savings taking a hit.”

For a full copy of the LifeSearch Health, Wealth and Happiness Report, visit www.lifesearch.com/hwh.

Many of us have paid for music and TV subscriptions to break up the monotony of lockdown. Takeaways have replaced eating out which you could argue is cheaper, but how many times do you buy take out compared to pre-lockdown. We might not have been spending money in the pub, but how many people have been drinking at home more. As we emerge out of lockdown, this is the time to review all of your spending habits and cut out any bad habits.