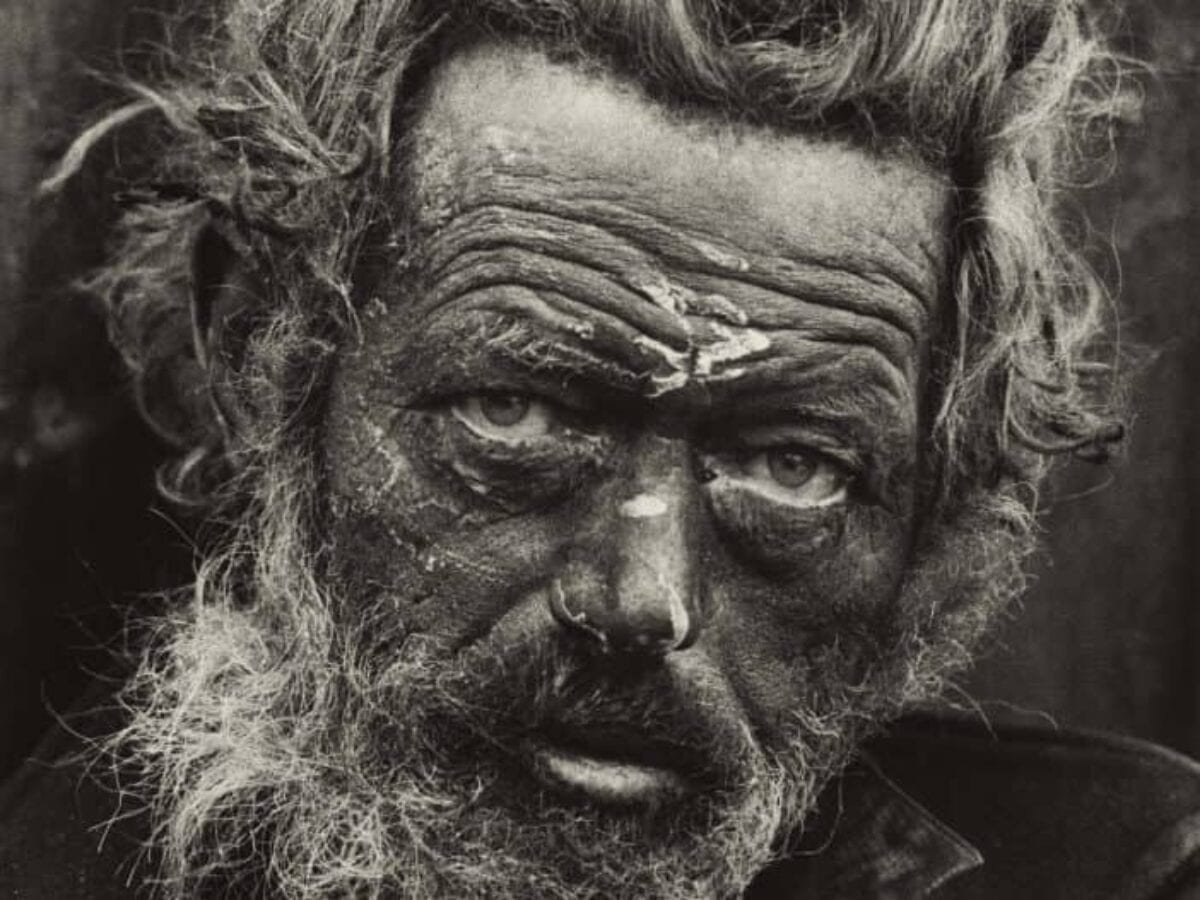 In February 2019, Tate Britain will present a major retrospective of the legendary British photographer Sir Don McCullin. Renowned as one of Britain’s greatest living photographers, McCullin has captured images of conflict from around the world including Vietnam, Northern Ireland, Lebanon and Biafra.

Often taken at great personal risk, these unforgettable photographs will be shown alongside McCullin’s work in documentary photography, his travel assignments and his long term engagement with landscape and still life. With over 250 photographs, all printed by the artist himself in his own darkroom, this exhibition will be a unique opportunity to see the scope and achievements of McCullin’s career.

The Guvnors launched Don’s career as a photojournalist

Don McCullin began taking photographs in the 1950s, documenting his surroundings and local community in his native Finsbury Park, London. In 1958 his photograph The Guvnors, a portrait of a notorious local gang, was published in The Observer, launching his career as a photojournalist. Working first for The Observer and then The Sunday Times Magazine, McCullin went on to capture major conflicts around the world from Vietnam and the Congo to Cyprus and Beirut.

Exhibition will include some of McCullin’s most iconic photographs

The exhibition will include some of McCullin’s most iconic photographs including Shell-shocked US Marine, The Battle of Hue 1968, Starving Twenty Four Year Old Mother with Child, Biafra 1968 and Northern Ireland, The Bogside, Londonderry 1971.

Alongside McCullin’s hand-printed silver gelatin prints, the exhibition will also include the photographer’s magazine spreads, contact sheets, his helmet and the Nikon camera which took a bullet for him in Cambodia.

While McCullin has been best known as a photojournalist and war correspondent. He has also consistently engaged in documentary photography in Britain, depicting scenes of poverty and working class life in London’s East End and the north of England.

From the homeless and disenfranchised population of Whitechapel in the 1970s to the industrial landscapes of Bradford, Liverpool and Durham. McCullin has exposed changing social conditions in the UK. These works will be shown alongside other photographs taken around the country, including character studies of people at the seaside and at Ascot.

Still lifes and landscapes a focus

McCullin has also been influenced by the meditative landscapes of the British countryside, particularly Somerset, where he has lived for the past 30 years. Still lifes and landscapes became a focus for McCullin from the 1980s onwards. He immersed himself in the huge panoramas within walking distance of his home while his still lifes, taken mostly in his kitchen, are an exploration of light, texture and composition.

Sir Don McCullin was born in 1935 and grew up in a deprived area of north London. He got his first break when a newspaper published his photograph of friends who were in a local gang. From the 1960s he forged a career as probably the UK’s foremost war photographer, primarily working for the Sunday Times Magazine. His unforgettable and sometimes harrowing images are accompanied in the show with his brutally honest commentaries.