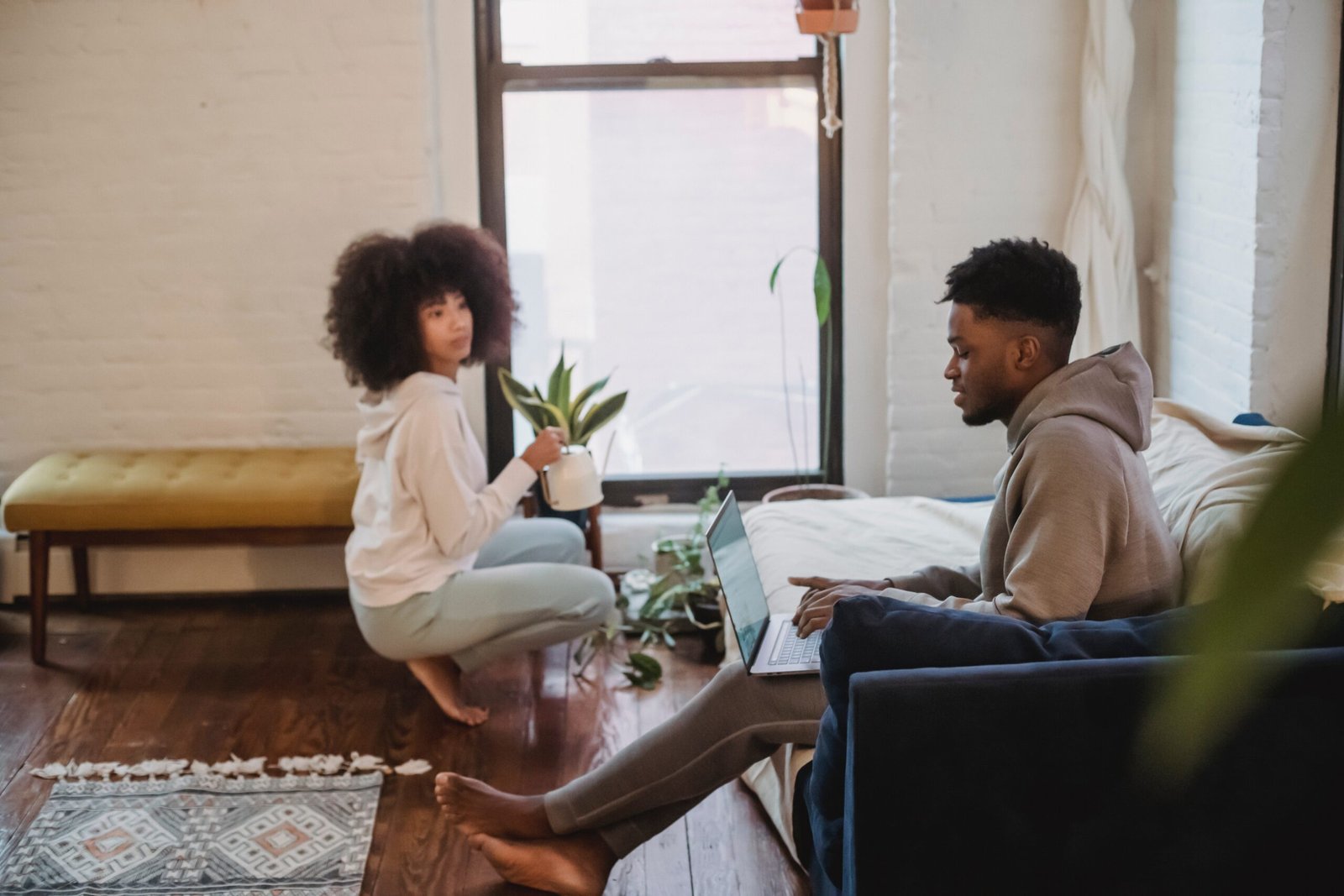 There are signs of buyer demand in city centres and for smaller properties bouncing back, according to the analysis of over 1.6 million properties from the UK’s biggest property website Rightmove.

Over the past year, bigger family homes were the strongest performers in the market, but this has now shifted to flats, which saw the biggest jump in demand when comparing April with January, an uplift of 39%. Buyer demand is measured by the number of people contacting estate agents to request more details about a property for sale on Rightmove.

The easing of covid restrictions has increased the appeal of living in a city centre. Leading to some cities seeing buyer demand jump as high as 76% in York city centre, followed by a 62% jump in Norwich and a 57% rise in Sheffield.

Looking at some of the biggest city centres across Great Britain, the average jump in buyer demand in April compared to January of this year was 35%. This compares to a 32% increase in prospective buyers looking to move to a village.

In London, local areas further out are in demand

In London, local areas further out are seeing the biggest increases in demand. Overall the Inner London boroughs are only slightly behind the Outer London boroughs. Inner London saw a jump of 30% in buyer demand compared with January, while Outer London is up by 34%. Also, Highbury in Islington is in the top ten, with a jump of 66% compared with January. Flats in the capital have also seen a jump in demand, up by 33% and coming in second place just behind bungalows (+41%).

The introduction in April of the government’s 95% mortgage guarantee scheme coupled with a virtual standstill for prices in many of these city centres has combined to help more first-time buyers get onto the property ladder.

On average across some of the biggest cities in the UK prices are unchanged when comparing January with April, at 0%. This compares to an overall national average jump in prices of 3.4% for the same period.

1 in 5 plan to use 95% Mortgage Guarantee Scheme

A new study by Rightmove among over 1,000 first-time buyers has found that just under one in five (17%) are planning to use the 95% mortgage guarantee scheme or are already using it.

Just under two thirds of first-time buyers surveyed (60%) said that they have been able to save more money towards their deposit over the past year due to the various lockdowns. Over half of them (53%) said this meant they were going to put down a bigger deposit, while over a third (37%) said it meant they could now buy sooner than they were originally planning to.

The study also found that the desire to move to a quieter location that has been a trend driving a number of local markets over the past year is not as appealing to first-time buyers.

While over a quarter of homeowners planning to move in the next 12 months cited a move to the countryside or coast as their motivation (+28%), this was just 10% for the first-time buyer group.

Rightmove’s Housing Expert Tim Bannister says: “People starting to venture into their local high streets and once again experiencing the buzz of their city centres, along with greater mortgage availability for first-time buyers, means city centres are staging a much-needed comeback in the market. Right now some buyers are able to grab a relative city bargain compared to the heady price growth outside cities.”

Andy McHugo, Associate Director at James Laurence Estate Agents in Birmingham, says: “The fear caused by the announcements of further lockdowns at the beginning of the year was that the need to live in the city, close to your workplace and close to the bustling financial district would be affected, Nothing could be further from the truth now. Not only are inquiry levels fantastic, committed residential buyers are now returning. The dynamic may have changed slightly, so apartments with balconies or terraces are proving popular, as are those with room for a home office, a second and third bedroom for example.

Steve Pymm, Managing Director of Pymm & Co in Norwich says: “The market has been crying out for 95% LTV mortgages for years, so since the release of these lower deposit-based products the first-time buyer is back and they’re snapping up apartments and starter homes.”

Increase in buyer demand by property type, April 2021 versus January 2021