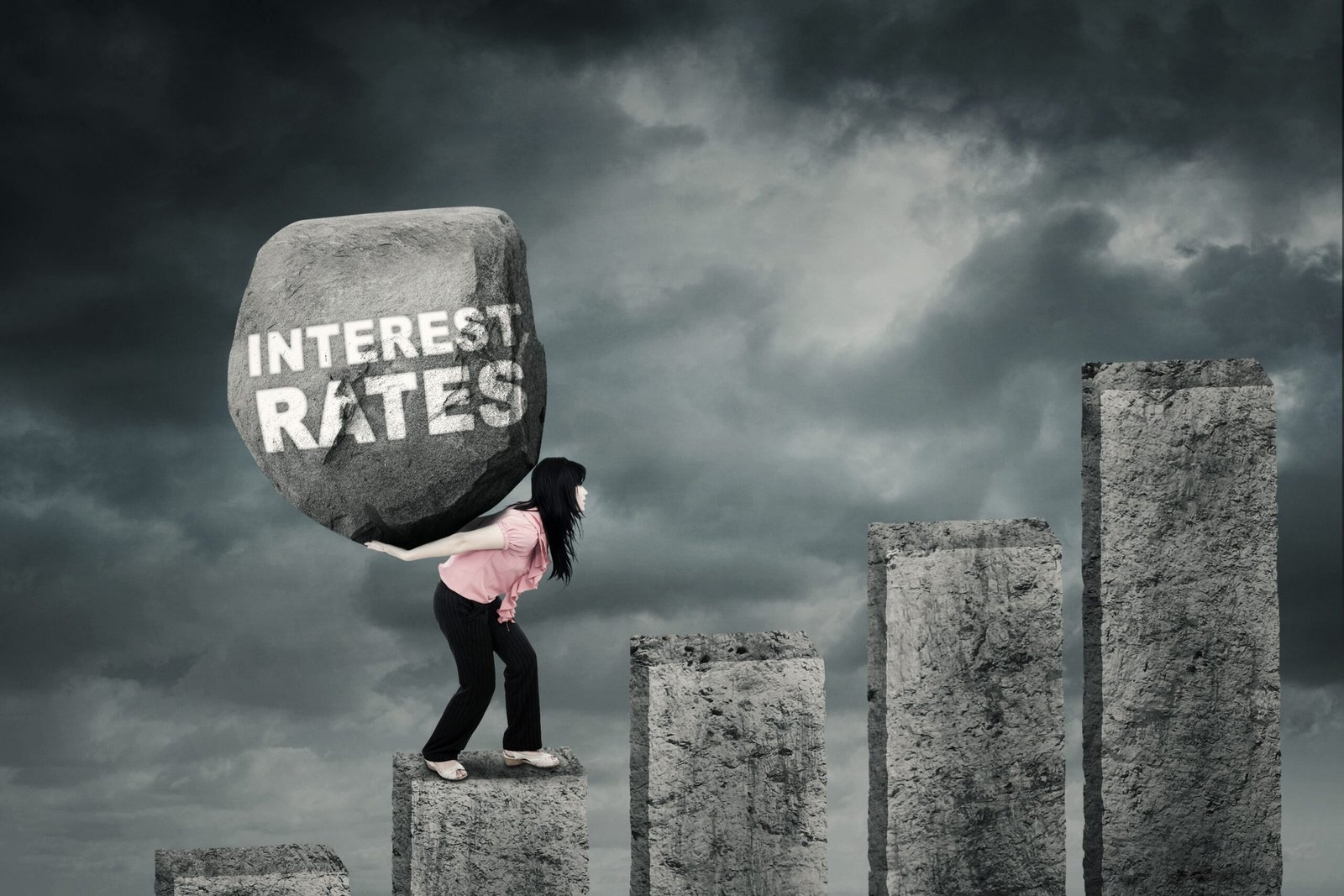 Interest rates rise at the fastest pace for over 30 years: what it means for you

Interest rates rise at the fastest pace for over 30 years: what it means for you, by Hargreaves Lansdown.

“After five rate rises in six months, we’re seeing the fastest cumulative rate rise since the end of 1988 – and it’s not over yet. The Bank of England now expects inflation to peak at an incredible 11% in October. It estimates that at that point the energy price cap will rise an eye-watering 40% and that once the government’s cost-of-living payments kick in, they’ll add another 0.1 percentage points to inflation. So while the Bank has to wrestle with the opposing forces of trying to avoid damaging the economy and keeping a lid on inflation, it’s going to have to keep raising rates in the months to come,” Sarah Coles, senior personal finance analyst, Hargreaves Lansdown.

What it means for you: mortgages

Three-quarters of mortgage holders are protected by a fixed rate deal, so the rises will take a while to filter through. However, when their mortgage expires, they’re in for a nasty shock.

Not all mortgages are rising as quickly as the Bank of England base rate. The big banks are still sitting on so much lockdown savings that they can afford to fund cheaper deals. So for the dedicated mortgage hunter, there are still some affordable mortgages around.

Even among those banks who are hiking rates. The threat of a recession lurking further down the line means rate expectations are lower when you look a few years down the track. It means banks are expecting rates to rise, then fall, so they’re offering plenty of cheap five-year mortgages. As a result, the gap between the rates on two-and five-year fixes has narrowed significantly. So it’s worth considering fixing for longer if you want to have more certainty over your outgoings in the years to come.

If you’re on a variable rate, you might want to fix it sooner rather than later. With rates set to keep rising this year, the longer you leave it, the more you’ll pay. If you have a fixed-rate mortgage with six months or less left on your current deal. You can apply for a remortgage rate today, and lock in a deal in case rates rise again. If you have longer until your fix comes to an end, there’s time to plan for how you’ll cover the extra costs.

Ideally, you’ll be able to track down costs to cut elsewhere in your budget, to free up more cash for your mortgage. You could even do that now and overpay on your mortgage, to limit the impact of future rate rises. If you’ve cut every cost possible, when the time comes you may be able to extend your mortgage, so your monthly payments are still manageable. However, this will mean paying more interest over a longer period, so it comes at a cost.

What it means for you: Savings

Rising rates hold out the hope of good news for savers. If you want to make the most of better savings rates, you need to choose your account carefully. Rates have risen across the board since December, but some parts of the market have done better than others.

According to Moneyfacts, the average easy-access savings account in November 2021 paid 0.19% and by May 2022 it had only risen to 0.39%. That’s up a disappointing 0.2 percentage points. Anyone who has their easy access savings with a high-street giant has faced an even more miserable rise from 0.01% to 0.1%  In one notable case, it hasn’t moved at all.

The big banks don’t have any incentive to raise these rates substantially. They attracted so much cash into easy-access accounts during the pandemic that they don’t need to work hard to get hold of any more.

The smaller banks have worked far harder to push up rates, but to a certain extent, they’ve been thwarted by the big banks. The high street giants haven’t passed all of the rate rises into mortgages. So the smaller banks have to keep their own mortgage rates low in order to compete. It means they haven’t been able to throw an enormous amount of cash at savers either. That’s why the best easy-access savings account on the market is only 0.82 percentage points higher than the best in December.
There’s a ray of hope in the savings market though because some of the smaller banks are focusing their attention on providing the most competitive fixed-rate accounts. This means the best one-and two-year fixed rates have risen faster than the Bank of England base rate.

So once you have an emergency savings safety net of 3-6 months’ worth of essential expenses in an easy-access account. You can consider tying some of your savings up for a year and benefit from six months of rising rates.

If you’re thinking of tying your money up for a period in return for a higher interest rate. You might be tempted to sit tight given that rates are rising at the moment. However, today’s rise was already baked into the fixed-rate market, so we’re unlikely to see dramatic movement. It’s also worth bearing in mind that we’re expecting more rate rises through the year. If you don’t fix it now there’s a risk you’ll never find the right time to do so. You’ll always be worried that rates will be higher later. One option is to fix it for a relatively short period to take advantage of today’s rates. Then fix again for even more interest when that rate expires.

There hasn’t been much good news since the May forecast. The Bank now expects inflation to be even higher, and peak at an incredible 11% in October. So the horrible squeeze on all our finances is here to stay. Much of this is down to another unspeakable rise in the energy price cap – which it now expects to be around 40%.

At the same time, another set of weaker GDP data means the Bank now expects growth to drop 0.3% between April and June. So we’ll see a shrinking economy far earlier than expected in May – when the first falls were expected at the end of the year.

Where we get higher inflation alongside a shrinking economy. This means that the bank has to tread an impossible balance between raising rates enough to keep a lid on inflation, without raising them fast enough to make economic woes even worse.

The majority of the committee voted for a 0.25pp rate rise, but a minority voted for 0.5pp, which is a strong indication that there’s a delicate balance to be struck. This is highly unlikely to be the last of the rate rises. The market is now pricing a rise to 2.9% at the end of the year and to 3.3% in 2023. While this may be a bit punchy, it’s a strong indication of the direction of travel.”