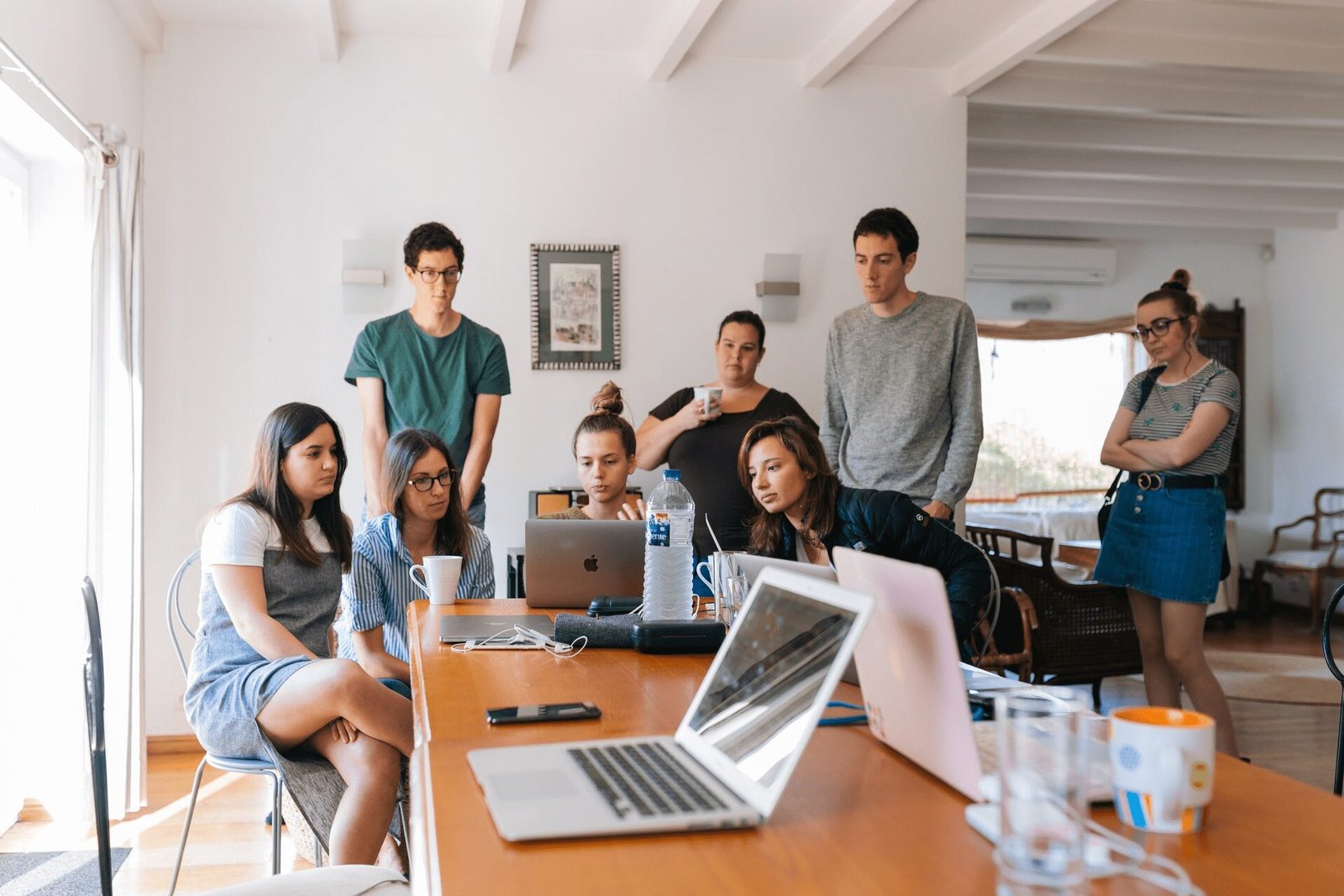 As interest rates set to rise, 57% are experiencing financial difficulties as the cost of living soars

Research by KIS Finance has revealed that as a direct result of the rising cost of living, 57% of people are either already struggling financially, or expect to do so in the very near future.

With inflation jumping to 5.4%, its highest level in almost 30 years, increasing numbers are finding it challenging to make ends meet.

With interest rates rising from 0.25% to 0.5%, (the second increase in 2 months), this will bring further misery to those trying to keep financially afloat.

In many ways, it’s the perfect storm. Average electric and gas bills are expected to hit £2,000 a year when the Government’s price cap is raised. At the same time, food prices have seen the highest rise in nearly a decade. Motorists are facing soaring petrol prices due to the rise in the cost of crude oil. The increase in National Insurance from April will put yet more pressure on people’s already stretched budgets.

Over a quarter of people are already struggling financially

As the impact of rising inflation starts to really bite, over a quarter of those surveyed report struggling to make ends meet. Real wages in the UK are predicted to be lower by 2026 than they were in 2008. This worrying trend looks set to remain for some time.

Whilst some inflation is needed to keep the economy running smoothly, the current rate is over double the ideal level of 2% that the Bank of England aims to maintain. With some predicting even further increases, a rising number of people are likely to struggle to get by.

Today’s announcement by the Bank of England expects to see an increase in interest rates from 0.25% to 0.5%, the second rise in 2 months. This will put further pressure on stretched household budgets, as mortgage and loan repayments increase.

This is not like previous times of high inflation

Unlike previous periods of high inflation, the current rise in prices is not simply linked to increased consumer expenditure.

Research by KIS has found that only 30% of people report an increase in pay since before the pandemic. Whilst 70% have seen their wages either stagnate or fall.  Therefore it’s not been an increase in non-essential spending that has driven the current rise in the cost of living. The announcement that interest rates are set to rise will do little to help reduce these inflationary pressures.

A third fear is that the worst is still to come

Nearly a third of people reported genuine concern that rising prices and the increasing cost of living would have a negative impact on their lives in the very near future. Whilst some have been able to make use of savings built up over lockdown to help meet increasing costs. This temporary buffer won’t last for long. The impact of a permanently higher cost of living is a real worry for many.

As energy prices soar, pushing up both the direct cost for heating and powering our homes. The indirect cost of other goods and services, and the impact on household budgets is one that few can ignore.

Young people are hit the hardest by rising costs

Over 35% of those aged 18 to 24 are reporting that they are already struggling to get by financially. Research by the think tank Demos has found that young people are currently the hardest hit and face the ‘greatest uphill battle’ to make ends meet.  With potentially higher levels of debt and lower incomes, it’s this generation that may find it the hardest to take on additional expenses as costs rise.

As their expenditure increases on day to day living, their ability to save is likely to be hard hit. For many, this will mean that the dream of saving a deposit to get onto the property ladder will now be even less of a reality than before.

24% of those aged between 18 and 34 have reported a fall in their wages compared to before the pandemic.  With many younger people employed in the sectors greatest hit over the last 2 years, including hospitality and retail. It’s not surprising that they have seen their incomes fall, either as a direct result of a wage cut or due to a reduction in their hours. Sat alongside increasing costs for food, fuel and other essentials the impact on young people can’t be under-estimated.

As many of those aged 18 to 24 struggle to make ends meet, nearly a quarter have had to take an additional job to get by. Whilst people may choose to have a second job to supplement their income. Many young people are now finding that they have no alternative if they are to manage financially.

When asked why they took on an additional role, some responded that they were worried about job security and took on other jobs in case their primary role was at risk in the future. Whilst this may boost their finances in the short term, the additional pressure of longer hours and juggling multiple jobs may well take its toll on the well being of those that find themselves in this situation.

Whilst younger people are already feeling the impact of the rising cost of living, those aged over 55 are the most worried about the impact on their finances in the coming months and anticipate finding themselves in difficulties soon. Whilst they may have higher levels of savings. Anyone who is thinking about retirement in the next few years may now be reconsidering whether they can afford to do so.

South East is the hardest hit

30% of those in the South East report already being in financial difficulties as a direct result of rising costs. Whilst average wages may be higher, increases in living costs are being acutely felt by those living there. As interest rates now rise, those with large mortgages will feel the pinch even more as monthly repayments increase alongside other rising costs.

Holly Andrews, MD at KIS Finance comments on the findings:

“The anticipated announcement by the Bank of England that interest rates are increasing to 0.5% will be a further blow to those trying to get onto the property ladder.

Shortages in the housing market are forcing prices up at the same time that rents are at some of their highest rates ever.

With the cost of borrowing increasing alongside the rising cost of living, those saving for a deposit will find this even more challenging. Similarly, those applying for a mortgage may find it more difficult to meet income requirements, as disposable income is hit by the rising cost of essentials.

With the potential for 2 further increases in interest rates this year the situation doesn’t look like it will ease for home buyers anytime soon.”