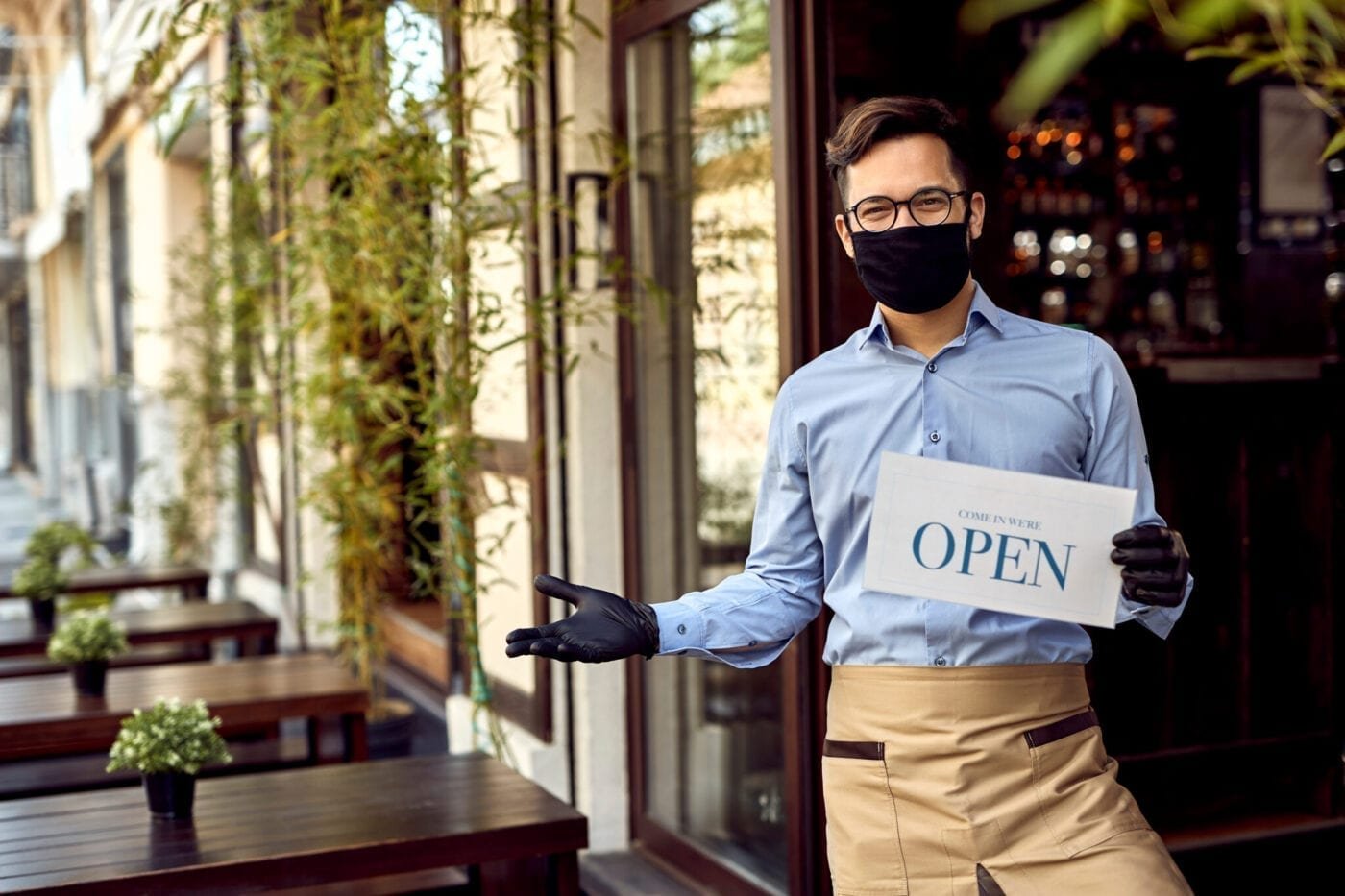 The Furlough scheme which was designed to protect people’s jobs this year when COVID-19 first took hold of the country, is set to end October 31st. Chancellor Rishi Sunak announced a new job support scheme as part of his winter economic plan. The programme will serve as a replacement for the job retention scheme.

Alarmingly for many people, this means that they now face redundancy. Many employers, especially those in the hardest-hit industries such as hospitality and entertainment, are now turning around to the staff and making redundancies.

Hospitality Industry on its knees

Research by UK Hospitality forecast that there will be 560,000 additional job losses by the end of the year. Looking at these figures, it is evident that the total number of people losing their jobs in this industry will far exceed this. As furlough ends, many people within the hospitality industry have been told they are going to be made redundant. Or in some cases, people have been made to re-apply for their jobs with the view to then making everyone else redundant.

Under the Coronavirus Jobs Retention Scheme, otherwise known as furlough, workers were placed on leave received 80% of their pay, up to a maximum of £2,500 a month.

Employers now have to pay 20% of the wages of furloughed workers, plus their National Insurance and pension contributions.

Now under the Job Support Scheme, through JSS Open, will give employers the option of keeping their employees in a job on shorter hours rather than making them redundant. To qualify, you must have been on your work’s payroll since 23 September.

The employer will pay 5% of reference salary for the hours not worked, up to a maximum of £125 per month, with the discretion to pay more than this if they wish.

The government will pay the remainder of 61.67%, of reference salary for the hours not worked, up to a maximum of £1,541.75 per month. This will ensure employees continue to receive at least 73% of their normal wages, where they earn £3,125 a month or less.

1.2 Employers who are legally required to close their premises (JSS Closed)

For these businesses, the Job Support Scheme, through JSS Closed, will help them through the period that they are directly affected by these restrictions by supporting the wage costs of employees who have been instructed to cease work in eligible (closed) premises.

Each employee who cannot work due to these restrictions will receive two-thirds of their normal pay, paid by their employer and fully funded by the government, to a maximum of £2,083.33 per month. Although their employer has the discretion to pay more than this if they wish.

When will the Job Support Scheme be available?

The Job Support Scheme will be open from 1 November 2020 and run for 6 months, until 30 April 2021. The government will review the terms of the scheme in January.

What to do if you are made redundant?

Many restaurants, bars and pubs will be making permanent cuts following the end of furlough. The Job Support Scheme has been designed to support people who may not be able to work their full hours. However, it doesn’t support those people who no longer have any hours.