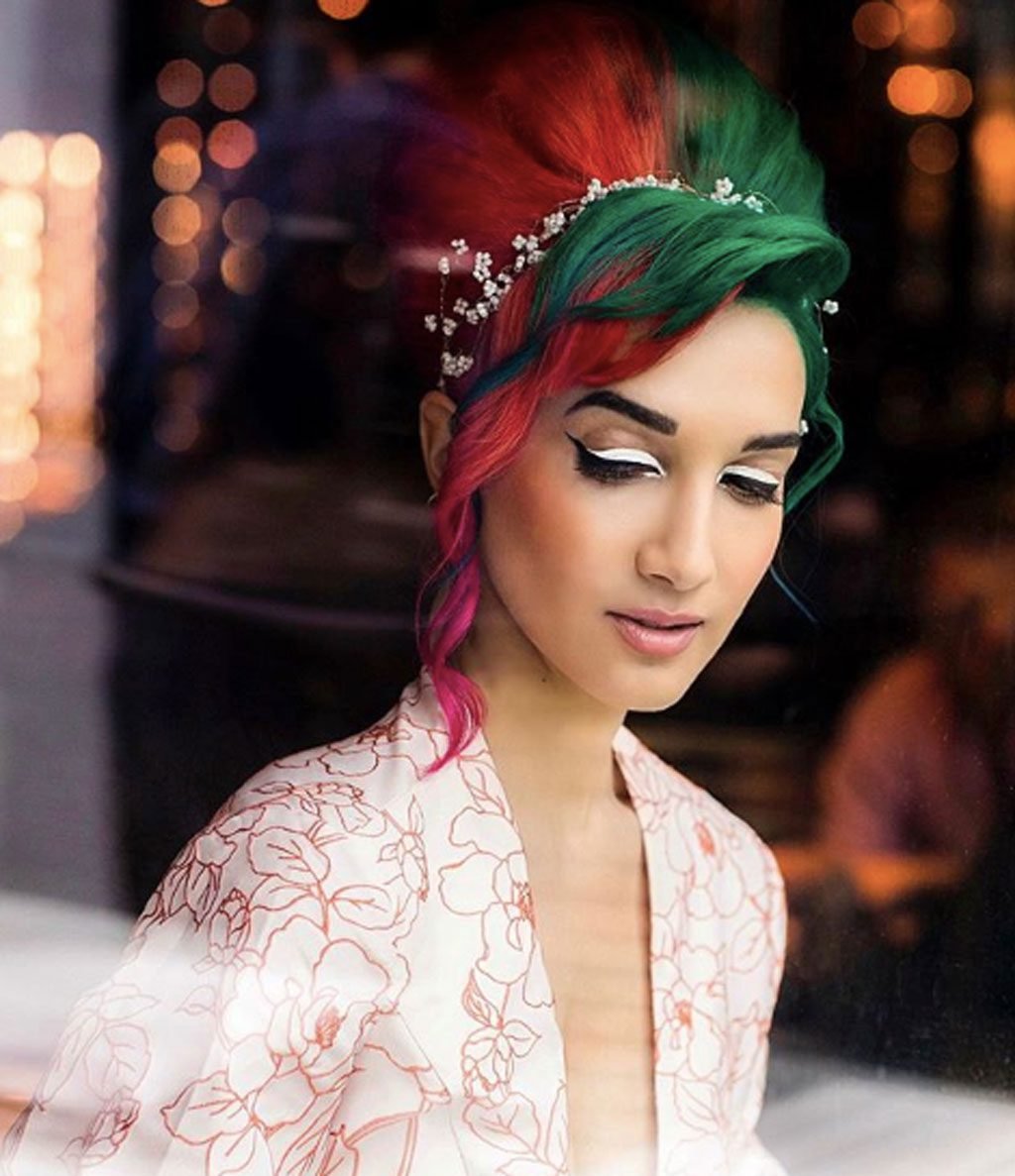 Why Sukki Singapora – Singapore’s first international Burlesque artist – is likely to be the rising star of Singapore Social.

Sukki has defied all odds to emerge from her traditional back-ground to become the world’s first Burlesque Artist from Singapore. She is also one of the central characters to feature in Singapore Social which launched on Netflix and looks to be their rising star.

I first met Sukki in London through a mutual film-maker friend and we hit it off straight away. I worked closely with her to launch her show at the Cafe de Paris. Nick Delaney shot these fabulous photos and Sukki’s diamond ring act became a global phenomenon.

“I wanted to create something truly unique to what anyone had seen before in burlesque, which is how the concept of performing inside a giant “diamond” came about. A diamond ring is the ultimate glamorous accessory, and when I saw it come together on stage earlier this week it literally took my breath away!” – Sukki

Sukki is proud of her culture and heritage

Sukki campaigns to support other women

Ever since I have known Sukki she has championed other women and supported people’s right to choose whoever and whatever they want to be. Sukki is Global Ambassador for The Sharan Project, a charity set up by Polly Harrar to support vulnerable South Asian women, those who have been abused, disowned or prosecuted. Sukki has worked closely with Polly over the many years I have known her.

Sukki harnesses the power of social for good

Mashable, The Huffington Post and Facebook have all championed Sukki as someone to watch. Mashable described her as ‘the kind of person who electrifies the internet”. Facebook chose to feature Sukki in its campaign to highlight strong women for International Women’s Day.

Burlesque was illegal in Singapore until 2015, so Sukki took to social media to learn about Burlesque, as well as campaign to legalise the art form.

Throughout the whole time, I have known Sukki. She has always had a vision for her future as a Burlesque artist, dancer, and activist. Family and friends are very dear to her, and she is incredibly protective of her friends.

Woman of the future

Passionate about Burlesque, Sukki has always loved to dance and keeps herself incredibly fit. You have to marvel at her style which is ever-changing, but always fabulous. What I love about Sukki is that she is passionate about lending her voice to help other people, championing causes dear to her heart.

As you can see, Sukki is truly a woman of the future and will keep on pushing boundaries in everything she does and inspiring other people to live their dreams.