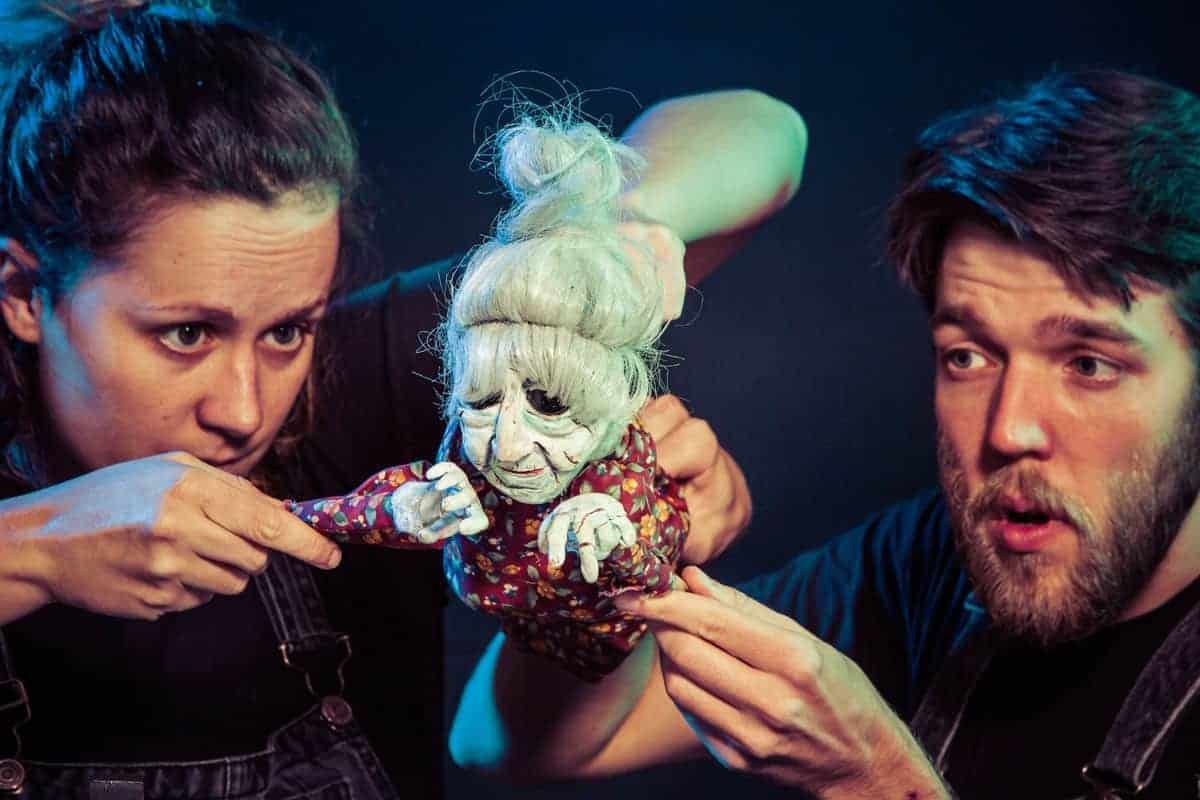 The Three Deaths of Ebony Black

The Three Deaths of Ebony Black

Gag Reflex are pleased to announce the UK debut of this beautifully crafted, Award-nominated puppet show at this year’s Edinburgh Festival Fringe.

“There are three deaths: The first is when the body ceases to function. The second is when the body is consigned to the grave. The third is that moment, sometime in the future, when your name is spoken for the last time”

Death at the Funeral meets The Muppets

“A hilariously and heart-piercingly charming hour of theatre”

Death at the Funeral meets The Muppets in this uniquely intimate spectacle which is as impressive as it is tender…with songs and vomiting puppets to boot!

An unforgettable farce and a love letter to lives well-lived.

“If you want to feel good about life and death then get out to see this charming eccentic puppetry adventure! It will do wonderd to your soul…”

Amberly Cull performed in The Australian Tour of Avenue Q as Kate/Lucy and in the Mad Kids/ABC comedy DAFUQ, which earned her a Best Actress Nomination at Revelation Film Festival’s Next Gen Webfest. She has performed at numerous Fringe and Comedy Festivals with improvisation groups, Spontaneous Broadway and Impromptunes, and is also a member of improvisation troupe The Big Hoo-Haa!

Nick Pages-Oliver co-founded Bastard Theatre Company in 2014, then co-wrote, produced, and starred in their debut work, Fish in the Sea which was a finalist for the Martin Sims Award. He has toured Australia and New Zealand as a puppeteer for The Last Great Hunt’s Bruce and has also toured with and developed shows with Spare Parts Puppet Theatre.