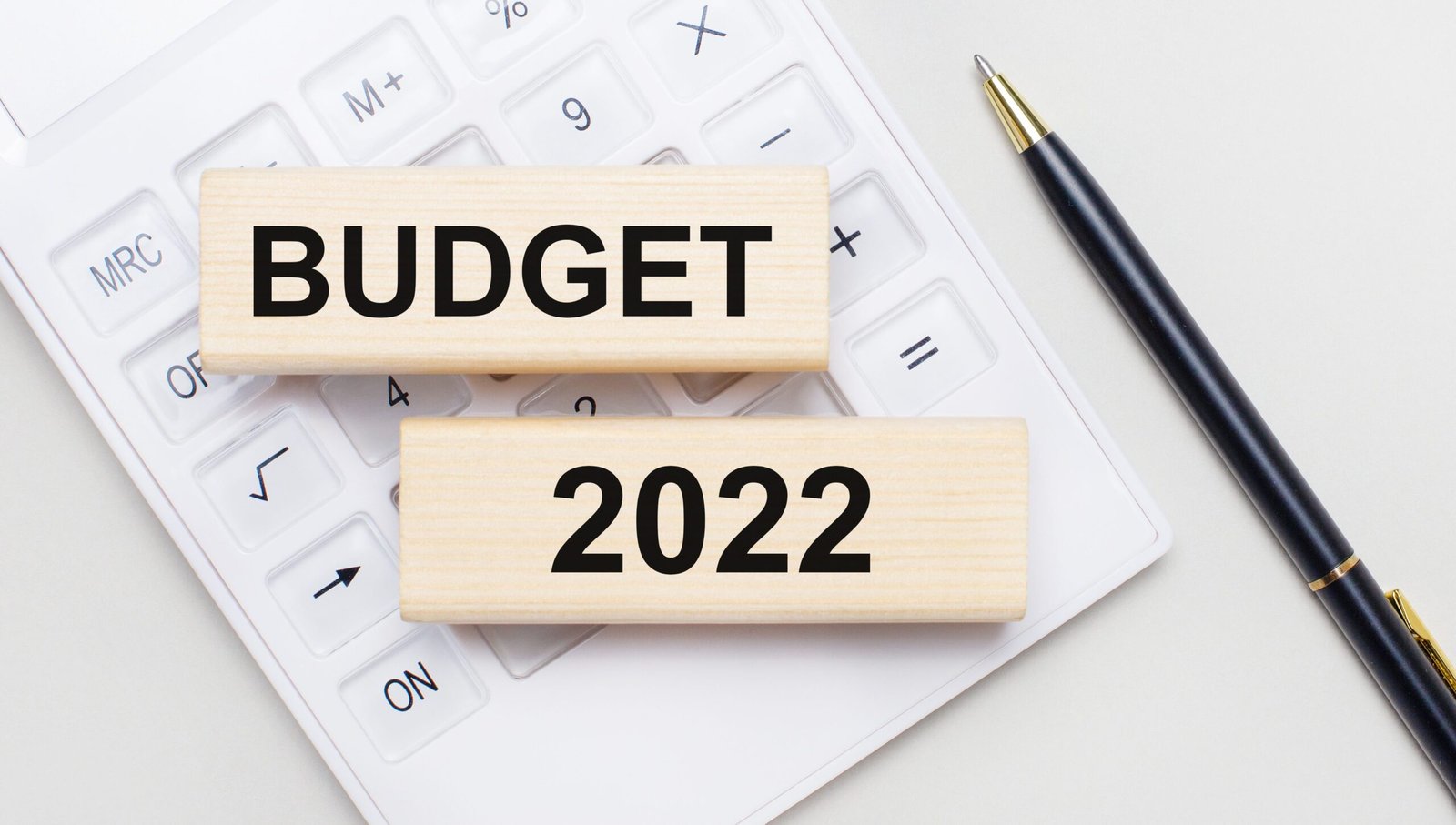 What the Mini-Budget means for you

What the Mini-Budget means for you

“This felt like a brain dump of cunning wheezes from a clever Chancellor. There were plenty of bold steps in the Mini-Budget. We’ll just have to wait and see whether it leads to the growth the Chancellor is hoping for, or the runaway inflation the Bank of England fears.

This is being driven by a growth agenda, it’s why tax cuts have been the focus, despite the fact that they offer more help to those on higher incomes rather than those at the sharp end of the cost-of-living crisis.

The HL Savings & Resilience Barometer found that these groups had the financial resilience to weather the storm far better than lower earners anyway. A year into the cost-of-living crisis, it shows that less than one in 100 of the lowest 2/5th of earners will have enough cash left over at the end of the month to be resilient, compared to over a third of the 5th highest earners.

The Energy Price Guarantee will make an enormous difference to everyone, including lower earners. However, by setting the guarantee at £2,500 for the average user, it means prices will still be higher in October, which will be an enormous challenge for people who were already on a knife edge before the rise.

It’s not just disappointing that there was so little in this announcement for the most vulnerable, it’s also incredibly worrying. Already they’re having to make difficult decisions to make ends meet, and we’re heading into the time of year when those difficult decisions could be increasingly dangerous.

Nobody will complain about having a bit of extra cash at a time when millions of people are running on empty. However, the way the change has been structured means that the more you earn, the more you can expect to be poured back into your budget through all of these measures – especially axing the additional rate tax band.

This raises an inflation risk because if higher earners don’t need this extra cash to fill a hole in their budget, there’s a risk their spending will rise, pushing up prices even further. It’s a difficult thing to square with the fact the Bank of England is raising rates, to try to reduce demand, and this may well mean more rate rises are on the cards in future.

What does this mean for savers and investors?

There’s good news for additional rate taxpayers who are also savers because they should now benefit from the personal savings allowance for the first time (£1,000 for basic rate taxpayers, £500 for higher rate taxpayers).

Anyone who busts this allowance with cash outside an ISA will pay income tax on the excess, so former additional rate taxpayers will pay less – as well basic rate taxpayers. This is increasingly something people need to think about, as rising interest rates mean more chance of being pushed over the threshold.

If you’re worried about paying tax on your savings, it’s well worth considering whether a cash ISA is worthwhile for your circumstances. Even if it doesn’t save cash immediately, rising rates and higher wages may make it an issue sooner than you think.

There’s also a cut in dividend tax rates – which had been boosted to match the NI hike. This will come as a welcome change for business owners paid in dividends and for investors who hold assets outside an ISA. Meanwhile, former additional rate taxpayers will pay dividend tax at a lower rate too.

“Both annuity and drawdown incomes are subject to income tax, so this will be a shot in the arm for pensioners. The 1% cut may only sound minor, but it can add up to serious savings with someone on a £25,000 income paying over £125 less per year.

For pension savers, the tax relief for basic rate taxpayers is going to be less generous – instead of getting an extra £20 for every £80 you contribute, you will now only get £19 for every £81. The relief for former additional rate taxpayers will also fall. It means it’s a good idea to take as much advantage of your allowances as you can sensibly afford, while you receive relief at the higher rate.

The move could boost interest in Lifetime ISAs as the bonus stacks up in a similar way to pension tax relief while it’s at 20%. The fact pension tax relief drops to 19% could make LISAs an attractive option – plus income from a LISA is also tax-free. LISAs have always been a good option for the self-employed with the bonus mimicking the effect of pension tax relief but this shift could prompt other groups to take a closer look

“The stamp duty cut will ease some of the pressure on buyers right now and will be a nice bonus for people on the verge of completing, who will have accidentally saved thousands of pounds in tax. However, over the medium term, it could do more harm than good.

Higher prices coupled with higher mortgage rates would push properties further out of reach for millions of people, which could in itself end up scuppering sales. The property market is a delicate beast, and tinkering with tax incentives always risks producing a result you weren’t fully expecting.

Sarah Coles: “The planned inflationary increase in alcohol prices was frozen, along with a couple of separate cuts for pubs, to help them through an incredibly tough period. Rising energy and staff costs, coupled with fewer people going out for a drink while money is tight, is delivering a double-whammy.

Unfortunately, drinkers are highly unlikely to feel the benefit. Costs are still rocketing for pubs and bars, so we can still expect the bar bill to keep climbing despite the change.”