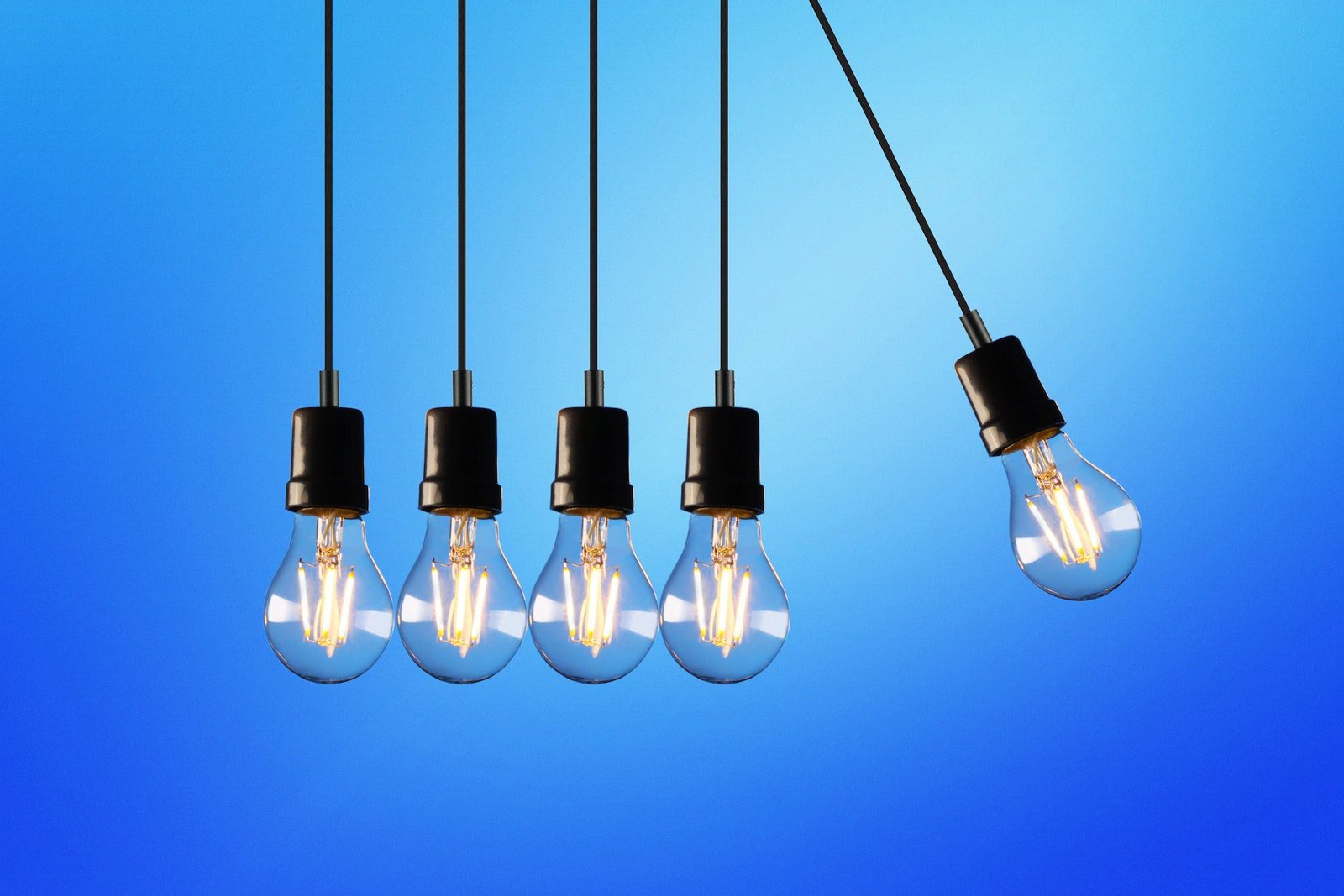 What the £400 discount means for household budgets

Consumers are set to benefit from a host of schemes and initiatives aimed at easing the cost-of-living burden this winter.

All households are set to benefit from the Energy Bills Support Scheme which will pay £400 in six monthly payments starting from October 2022.

The average household face spending 8% of their monthly budget on gas and electricity bills with the discount factored in, instead of 11%, according to new calculations by the interactive investor, the UK’s second largest DIY investment platform.

Commenting, Myron Jobson, Senior Personal Finance Analyst, interactive investor, says: “Every little helps when battling the onslaught of inflation. All households will be given a one-off £400 discount on their fuel bills which will be distributed in six instalments. Starting with £66 in October and November, then £67 every month thereafter with the last payment scheduled for March.

“The £400 discount means the average household will spend 8% of their entire budget on energy bills over the six-month period to the end of March, instead of 11%. This is still up from last winter when spend on gas and electricity bills amounted to 6% of the household budget.

“The situation remains bleak for poorer households. They could spend almost 16% of their budget on energy bills over the same period with the £400 discount taken into account, instead of 23% without it.  But this group could still spend twice as much on gas and electricity bills this winter as they did last year.

“For higher earners, the £400 discount means they could spend the same percentage (3%) of their budget on energy bills as they did last year, instead of 5%.

“Crucially, the discount will come off energy bills automatically – you don’t need to do anything. Beware of scam text messages claiming to help recipients claim the £400 energy bills discount.

“All the cost-of-living support schemes and measures will help take the sting out of the squeeze on personal finances, but most have a shelf life. As such, it remains important to have a comprehensive understanding of your financial position and make the necessary adjustments to ensure that your financial position holds strong long after the cost-of-living easing measures expire.

“We are currently in uncharted waters. Hope for the best but preparing for the worst is a good mentality to have during these uncertain times.”

Other cost-of-living easing measures include: