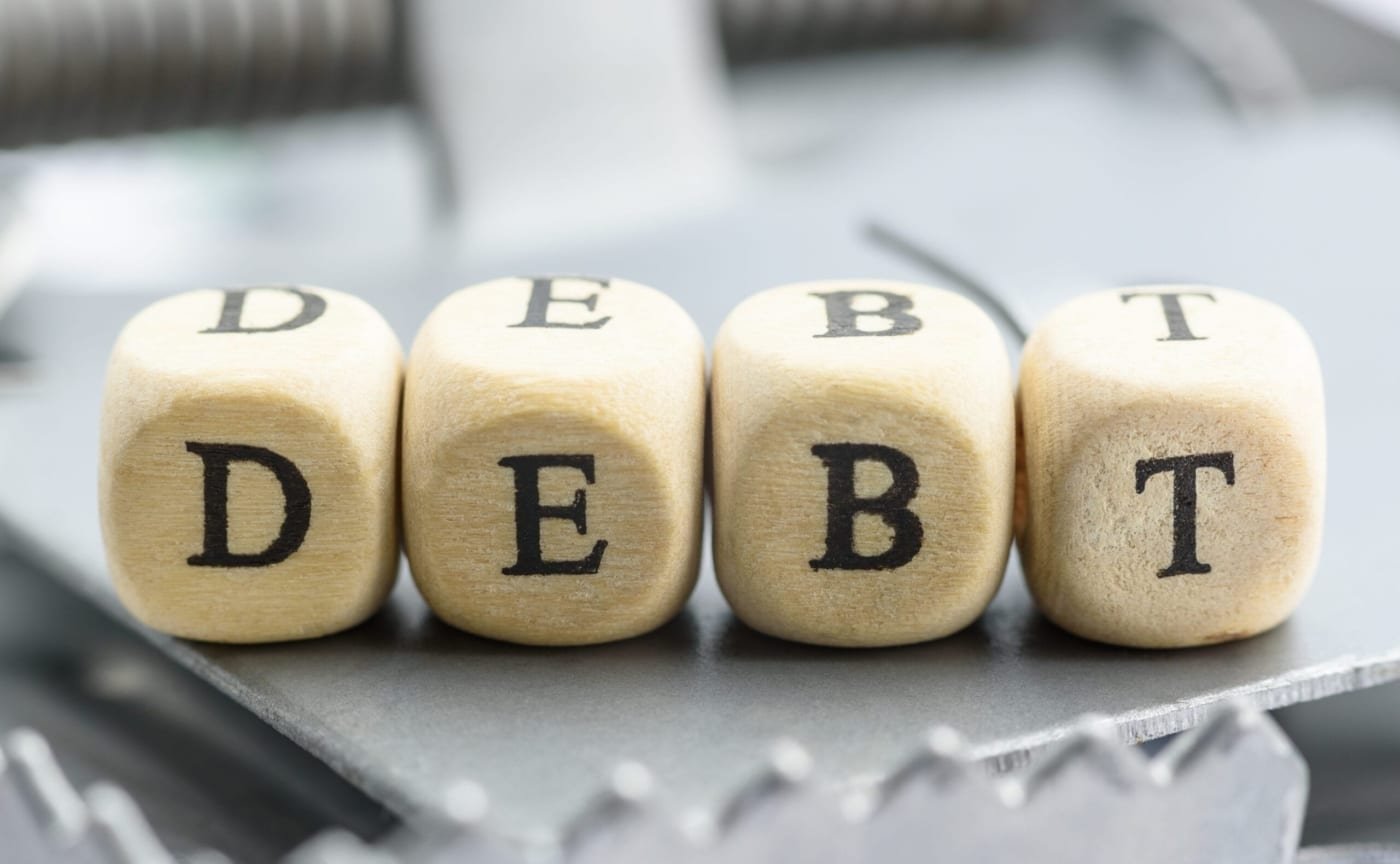 Which UK cities reach out the most for help with debt?

Which UK cities reach out the most for help with debt?

With over 2.9 million UK searches around the word “debt” per year. Debt, unfortunately, remains a part of life for many in the UK. Read on to discover which parts of the UK are most affected by debt. As well as answers to some of the most commonly-asked debt-related questions from Moneywise.

Searches around debt per city

Using search data from Google Ads and population statistics from ukpopulation.org. Moneywise ranked 15 major UK cities in terms of the most searches for debt per thousand over the last 12 months.

Bristol ranks the highest here, with more than 72 searches over the past 12 months per thousand people in the city. This might be linked to the high rates of low-income families. In Bristol, 19.7% of families are low income, which is 2.5% higher than the national average. Bristol has one of the highest levels of child poverty nationally, and one in four children in Bristol reportedly struggle on a daily basis to get three meals a day.

Liverpool has shown similar problems with families in poverty, where the percentage of children in poverty is 7% above national averages. It may be due to this that more families are needing to go into debt, with Liverpool ranking second on our list in terms of searches for debt.

Kingston upon Hull and Manchester also both search more for debt-related queries than other UK cities, with more than 60 searches per thousand people in those locations over the past 12 months.

It is clear that large parts of the UK struggle with debt today, especially in areas where more families are below the poverty line. Queries such as “how to get out of debt”, “how to consolidate debt” and “what happens to debt when you die” receive large monthly search volume on Google in the UK, showing that they remain a problem for many.

Below is advice on three of the most-asked questions on Google about dealing with debt.

How to get out of debt

More than 2,900 searches of “how to get out of debt” are made monthly around the UK, with other similar highly-searched for terms including “how to pay off debt” and “how to clear debt”.

If you’re struggling to pay off debt, ignoring it should be the last thing you do. Often it can be helpful simply to talk with someone about your situation, to face the facts and receive advice on your situation. We suggest calling a money charity such as the Money Advice Trust for unbiased help and guidance with your situation.

If possible, it may be worth contacting the firm your debt was taken out from and informing them of your situation. Some firms will allow you some support and flexibility with the timeframe you pay back your debt if they are convinced your needs are genuine.

You might to also want to check out my article on help with credit cards and loans during the Coronavirus.

What happens to debt when you die?

With more than 1,070 monthly UK google searches, this is one of the most-asked questions surrounding debt. Simply put, your estate will pay off these debts in most cases. However, if you have no estate, or if your estate is not sufficient to cover your debt. Your debts get written off. Under UK law, creditors cannot chase surviving family members for debt.

However, if your debt is in joint names, for example with your partner. Then the other party or parties involved will in most cases need to pick up your part of the debt.

How to consolidate debt

If you’re looking to consolidate your debt, you are able to go to your local community credit union. These are not-for-profit organisations which offer lower interest rates and can help you pay off your debts more affordable.

You can also use a low rate balance transfer to move your balances onto a single credit card and consolidate your debt. However, before you do this, make sure this will save you money as in some cases this might end up costing you more.

Be wary of debt consolidation companies. Whilst they may seem a viable alternative to banks and credit unions. Some of these will include hidden fees, making the end cost of the loan much higher than what is initially advertised.

Moneywise is a not-for-profit credit union in the North East of England providing ethical and affordable loans in the local community, helping members to pay off debts with advice and support as well as low-interest loans.