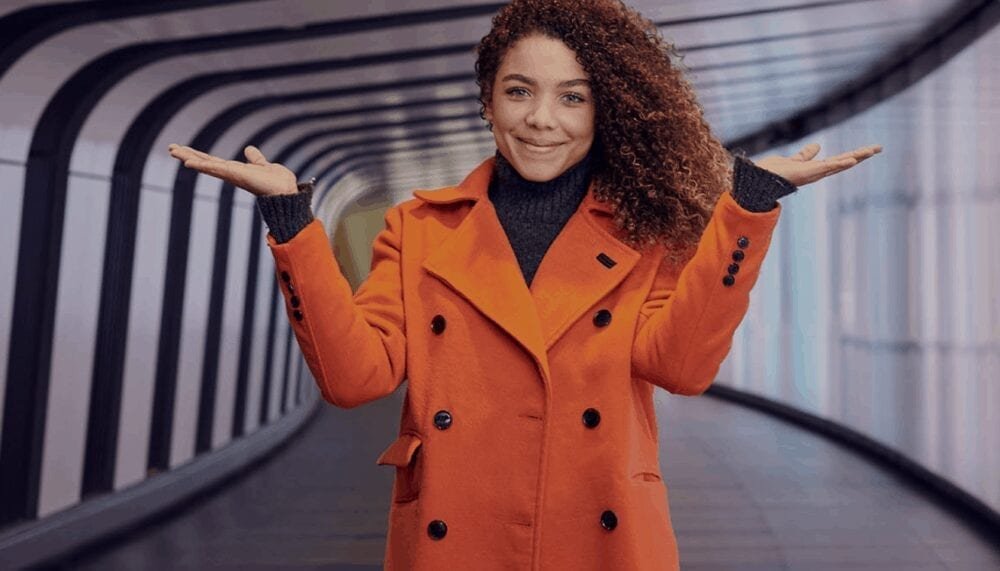 Why Is Balance Better?

Womens’ International Day is celebrated all over the world on March 8th. This year’s theme “Balance for Better” focuses on celebrating women’s achievements and call for better balance in the workplace. It is a call-to-action to drive gender balance in workspaces and across the world.

The #MeToo was a defining moment for women everywhere. Suddenly the issue of sexual violence and harassment, which had been normalised and brushed under the carpet, was suddenly catapulted into the spotlight. Friends and strangers shared intimate stories of being raped, sexually assaulted and how this had affected them on social media.

It is incredible just how vulnerable women still are around the world. Whereas the UK recently changed its laws to include coercion under domestic violence, the US repealed this.

I have lost count of the times I have been harassed in the street or have been the victim of violence. I am not discounting men in this, but stressing how much women still endure on a day-to-day basis.

As much as this is a day to celebrate all of our achievements as women, it is also a reminder that we have so much more to do. Not just for ourselves but for women everywhere, who may not have the same liberties as we do.

I remember chatting to my brother a while ago about my dealings with chauvinism in the workplace. He was shocked and understandably didn’t believe that men still acted like this. Yet I have been in meetings where my male colleague has been asked questions on my area of the business. When I have spoken, a tumbleweed moment followed, until I gave up trying to assert myself and stopped talking. I know many women who can relate to this. How many women are still victims of sexual harassment in the workplace? How many women are still not paid as much as their male colleagues? How many women still feel that they are working in a male-dominated ‘all-boys club?’

I always have mixed feelings when I see us celebrating women in senior management roles on Linkedin or in the Trade Press. You would think we shouldn’t have to celebrate ‘firsts’ based on gender. Yet it is important that we still celebrate women’s achievements and support one another in the workplace. I am a massive advocate of mentoring other women in the workplace (and men!).

Finally ‘upskirting’ became illegal last year. We should celebrate this achievement. Gina Martin campaigned for the law to be changed after two men took a picture up her skirt at a festival. After Gina realised that the men wouldn’t be prosecuted for ‘upskirting’, she was motivated to share an image of the men responsible. The image went viral. It took eighteen months of her campaigning to push this through, which clearly shows the power of the individual as well as a group of women to make change happen. As individuals we are all responsible for making changes happen.

Broke Girl in the City

I started Broke Girl in the City when I was first made redundant. It started off as a tongue-in-cheek guide to living life in the city when absolutely broke. However, what has been made very clear to me throughout my life, is that individual freedom comes from having your own money. Whether we have got ourselves into debt, racked up credit cards, moved in with controlling boyfriends and lost our financial freedom amongst other things. It is important for us to empower ourselves. To understand how to improve our personal finances, personal wellbeing, as well as having an amazing time in the city on a budget. We should learn that we are able to live our best life and not just survive. In the words of Maya Angelou, “My mission in life is not merely to survive, but to thrive; and to do so with some passion, some compassion, some humor, and some style”.

The future is exciting. Let’s build a gender-balanced world.

Everyone has a part to play – all the time, everywhere.

From grassroots activism to worldwide action, we are entering an exciting period of history where the world expects balance. We notice its absence and celebrate its presence.