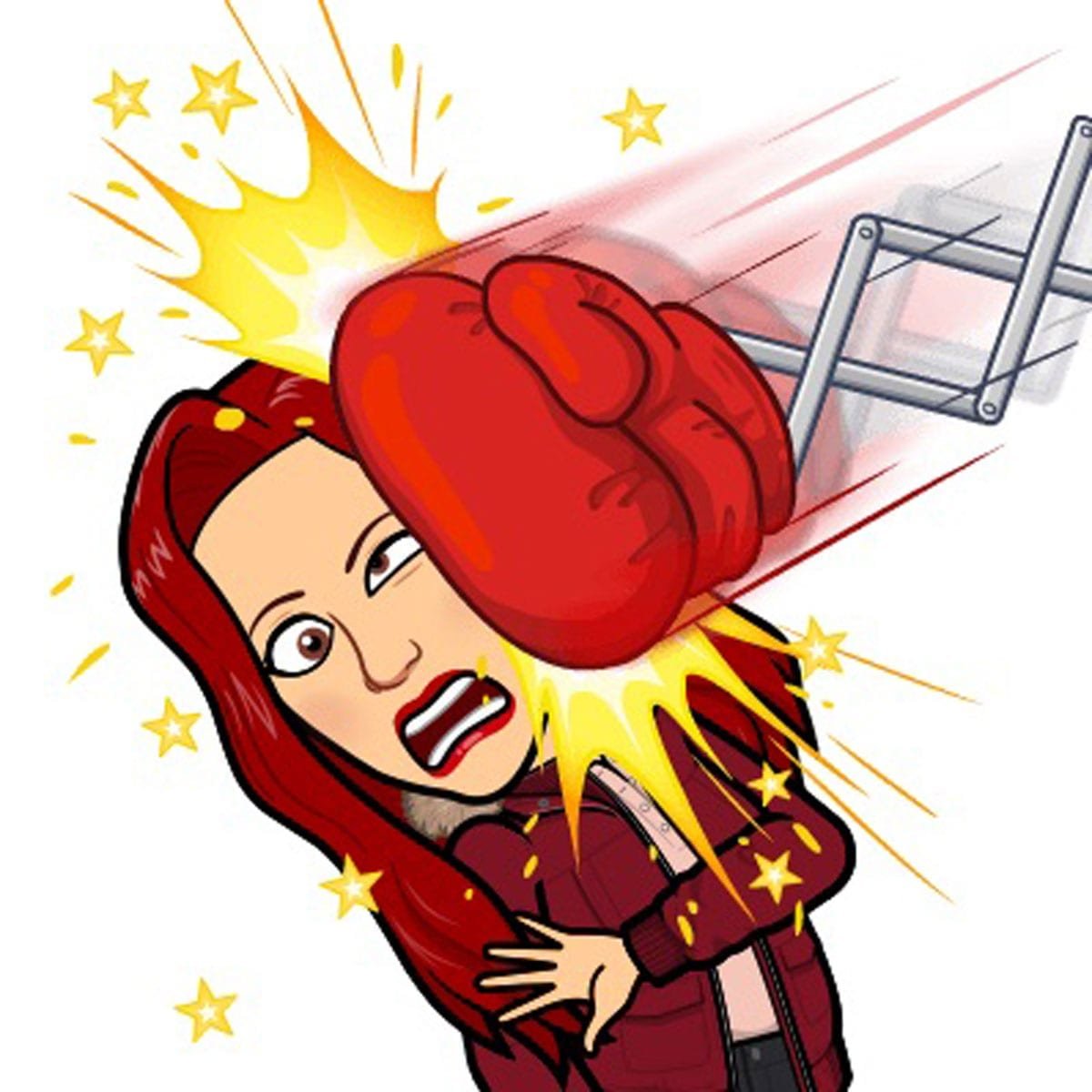 I think that for most of us. We are all feeling a bit overwhelmed by what’s going on in the outside world, and how that is impacting us daily. It’s been an emotional week, with an amazing colleague of mine leaving work on Friday. A massive believer that some people come into your life for a reason, no matter how long. It’s still often difficult to say our goodbyes.

On a personal level, I have been struggling with the most bizarre infection, starting off as a mosquito bite according to my Doctor, which has left me feeling rather fragile.

The threat of another lockdown in London means that there is no new normal. The scenes in London this week, protesting against vaccines and masks, reveal an underlying reluctance to accept it. Again, it feels like we are living in a world of two halves. Those like me who want to defend themselves against COVID-19, and those who will openly declare themselves to be non-believers and fight against it.

I wasn’t sure whether to diarise my latest escapades. Even upon reflection as I write this tonight, it all seems rather surreal. At the beginning of this week, I couldn’t walk due to a bite of all things on my ankle. My doctor assured me it wasn’t a spider bite, but a mosquito! I am feeling rather hard done by, as the only two places I have been for the longest time, is North Finchley and Norwood. On Friday I had to call an ambulance for myself during my lunch break. Upon reflection, I should have got someone to call it for me as I nearly passed out before they arrived. I just didn’t want to alarm anyone in the office or upset my colleague as it was her last day. Despite feeling better mid-week, the infection had started to work its way through my body. Having lost my best friend to Sepsis, I knew it was important to get it seen to. I spent hours waiting to be seen and after being discharged later in the evening, I attempted a train journey from Barnet to South London. I had to admit defeat after a few stops, and get a taxi for the rest of the way home. The most painful taxi ride ever being stuck in traffic feeling poorly wearing a mask with difficulty breathing, but OMG how cheap! It cost me £22.00 to get from Euston to South London in a Bolt taxi – during rush hour – with a promo code!! I had the loveliest taxi driver too. I have left my promo code below for you.

Will London soon be under a localised lockdown this month?

Coronavirus cases in London continue to increase at an accelerated rate. Something we haven’t really seen since the beginning of lockdown back in May, and rather concerning as I am back in the workplace and commuting across London.

As a disclaimer, I am trying my best to remain neutral when discussing COVID-19. I have spent the last few weeks not documenting the latest incidents in and around London in my blog for that reason. Localised lockdowns – sorry for my friends in Leicester – are now frustrating everyone.

Yet, the threat of this hasn’t gone away. Despite the complacency which has definitely set it. I wear a mask wherever I go, but many people walking around London do not. I feel really sorry for those people in shops and places like Starbucks, as I have witnessed people walking in without masks. It’s not their job to be Security as well. People just don’t seem to respect the fact that it doesn’t matter whether or not they agree with it, it’s just being respectful of other people around you.

Also, this week, the Government has warned that anyone who refuses an order to self-isolate will face fines of up to £10,000. However, how easy will be this to be enforced? Also, given how much people are worried about their jobs. How easy they will be able to take time off work to self-isolate? It is a worrying time for everyone. Especially for those working in hospitality, entertainment, and those still on furlough or have just been made redundant.

My 5 Top Tips for self-care

I have been pushing myself for months and months, and this week it has shown. Given the fact that my body has been trying to fight this strange infection. It hasn’t really been given a chance to heal or get better. So it’s back to basics for me this week and an early night beckons…

Time to rest up for me…

Do you have any questions for me?

Let me know if you have any questions for me? Or if there is anything you would like to see more of in this blog?