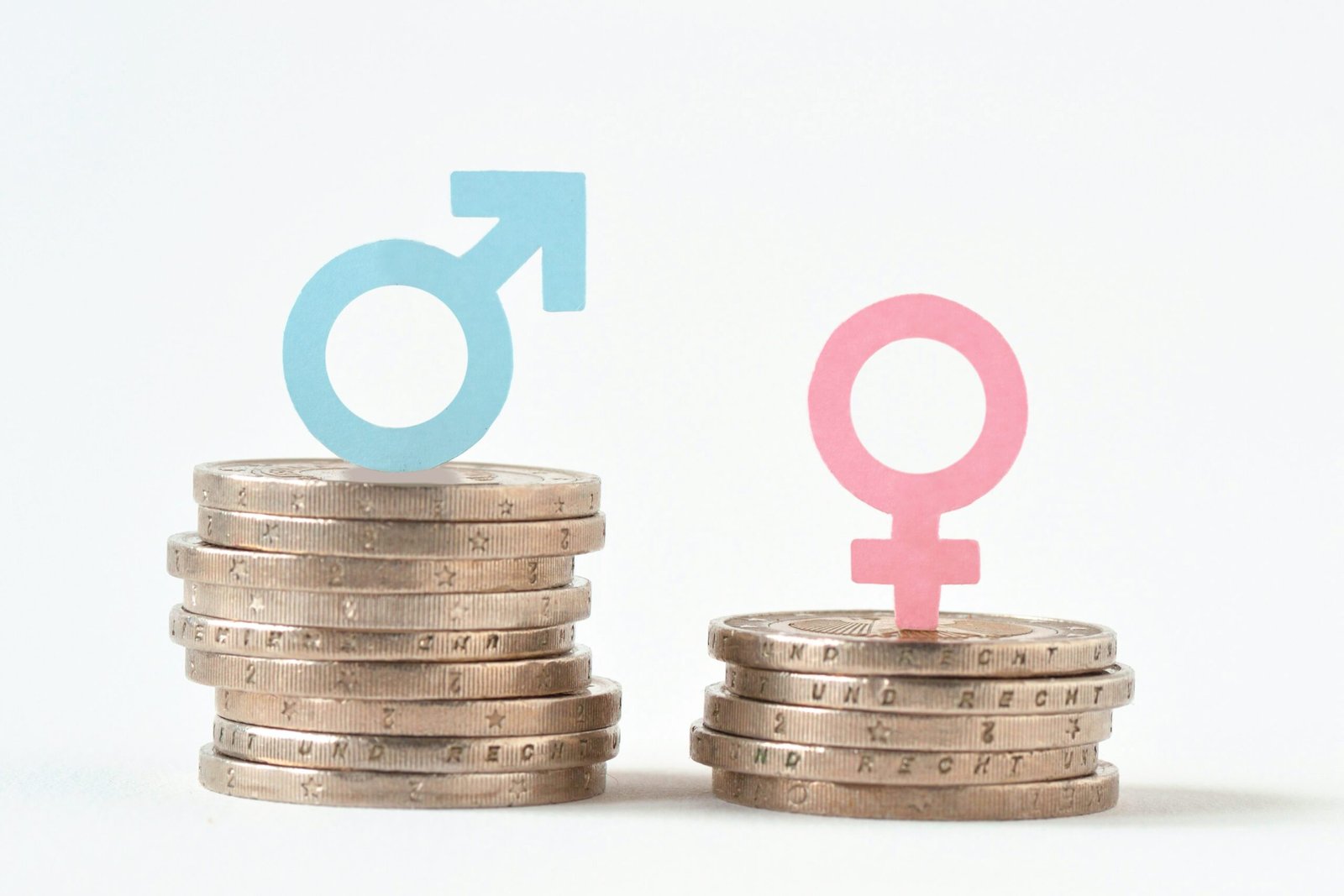 Millennials are the first generation to close the gender savings gap

Millennials are the first generation to close the gender savings gap

Millennial savers are the first generation to not only close but reverse the gender savings gap, new research reveals.

The Personal Finance Report 2023, by the UK’s most trusted savings site, VoucherCodes.co.uk, explores the personal finance habits of Brits and how these differ between generations. The findings show women within the Millennial age group (25-34 years old) currently have an average of £10,606.87 in savings, £120.08 (1%) more than their male counterparts at £10,486.79 – the only generation where women have more saved than men.

When it comes to the older generations, those between the ages of 35 and 44 have the largest gender disparity, as the report shows men in this age bracket hold a staggering 54% (£9,504.93) more in their savings than women. They are followed by savers in the 45 to 54 age group, who see a difference of 44% (£10,049.06). This is likely due to the long-lasting impact of historic gender pay inequalities and the financial impact of raising a family.

How much the average Brit has in savings, and how this compares by age and gender

How much the average Brit saves per year

Although Millennial women have made great progress in closing the gender savings gap, breaking down the amount saved per year by gender reveals that there is still a long way to go before full equality is achieved. Despite Millennial women having more savings than Millennial men, in the past year, they have saved 28% less (£690.21) than the men within this age group, highlighting that the gender savings gap may widen if things don’t change.

Older Millennial and young Gen X women are bearing the brunt of this disparity.

Anita Naik, Savings Expert at VoucherCodes.co.uk, commented: “Our Personal Finance Report 2023 shows the beginning of positive change when it comes to closing the gender savings gap. With Millennials in particular, we are beginning to see a shift to better equality between the genders in terms of savings and financial stability. However, uncertainty remains around how long this will last, given that men saved significantly more than women in the past year. The year ahead is another difficult year for finances amidst the ongoing cost-of-living crisis.

“Despite the gender pay gap playing a huge role in the amount women can save each year, there are a few things women can do to help improve their financial literacy and set themselves up for better financial stability. Setting up a budget tracker, such as this one from Money Helper, will allow you to keep track of all monthly expenditures and highlight how much you are able to pay yourself to help build up your savings in a manageable way. It’s also always worth regularly reviewing any debt you have as it’s more cost-effective to pay off outstanding debt with savings than trying to juggle the two.”

Other Areas of Interest