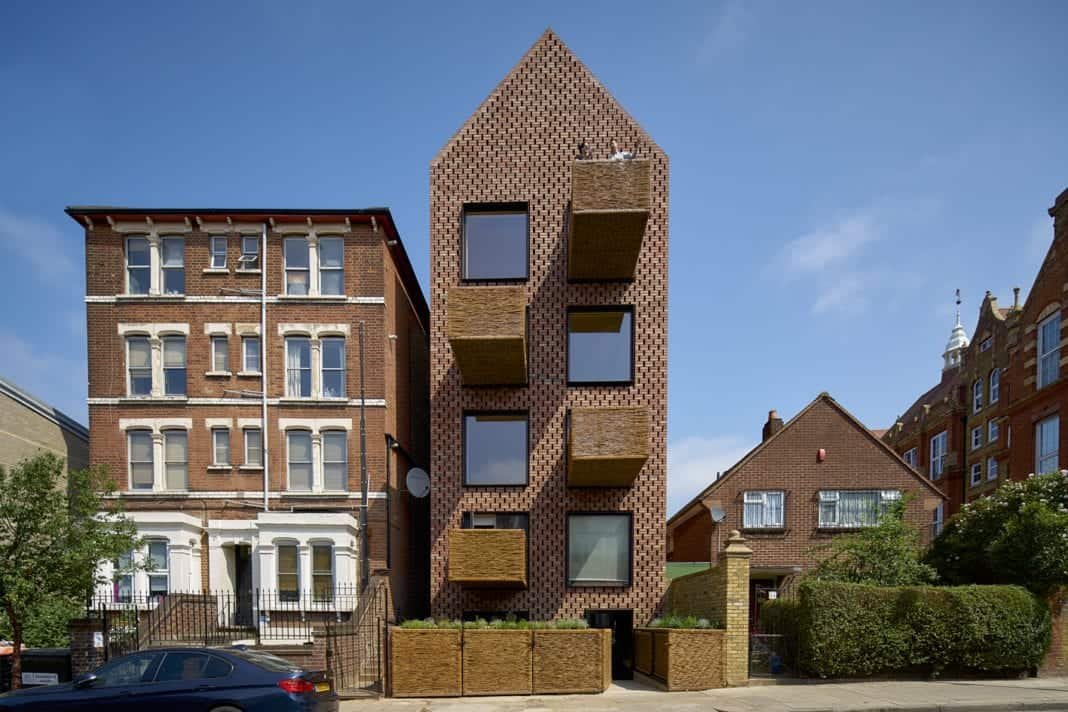 I love Open House weekend. My grandfather was an architect who took me to a number of unusual buildings in London, including Lloyds of London. He always taught me the importance of looking up. It’s amazing how much of London you can miss in everyday life.

For the first time in its 25-year history, every London borough is participating in this year’s Open House, with free entry to more than 800 of the city’s most compelling buildings.

Highlights this year include the recently revamped New Scotland Yard; London’s latest iconic tower, nicknamed ‘the vase’; an urban farm in Waterloo; an exhibition by starchitect Norman Foster and the gargantuan Francis Crick Institute at King’s Cross. Almost every building type is represented: government buildings, offices, places of worship, military buildings, livery halls, industrial complexes. There are even a yurt and a medieval barn.

Old favourites are back

Old favourites like the BT Tower and William Morris’s Red House are back in, while City of London icons – the Cheesegrater and the Gherkin – are once again FREE to enter.

Architectural nerds are well-catered for with serious, thoughtful design. Including a 1930s house in Romford designed by Penguin Pool architect Berthold Lubektin, the controversial Maggie’s Centre at Bart’s and a hipster housing block in Stoke Newington vying for the Stirling Prize.

By giving free entry to London’s best buildings, Open House champions great architecture and the importance of the public realm. “We want Londoners to speak as confidently about their built environment as they do about books, music and art. Getting the public inside great buildings and visiting places that are well-designed is the best way to do it,” says Open House Director Rory Olcayto.

As each Open House weekend has come and gone. London’s skyline – and public interest in architecture – has been transformed. Neither the Gherkin nor Grand Designs existed when Open House was launched in 1992. Today, it is a key date in London’s cultural calendar. Last year more than a quarter of a million people visited at least one building each over the weekend.

This year’s Open House is also the last chance to visit Crossrail stations – on pre-booked tours – before they open to the public next year.

In this year’s guide, you can find details of every building to visit alongside articles. Opinions about London’s great architecture and a look back over the past quarter century. To purchase one of the Open House limited edition guides featuring a silver foil anniversary rosette visit the Open City online shop

This year Open House has launched a free app for the first time, for both Android and Apple users. You can view buildings nearby, save favourites to plan their weekend, and filter results by day, architectural type and period.