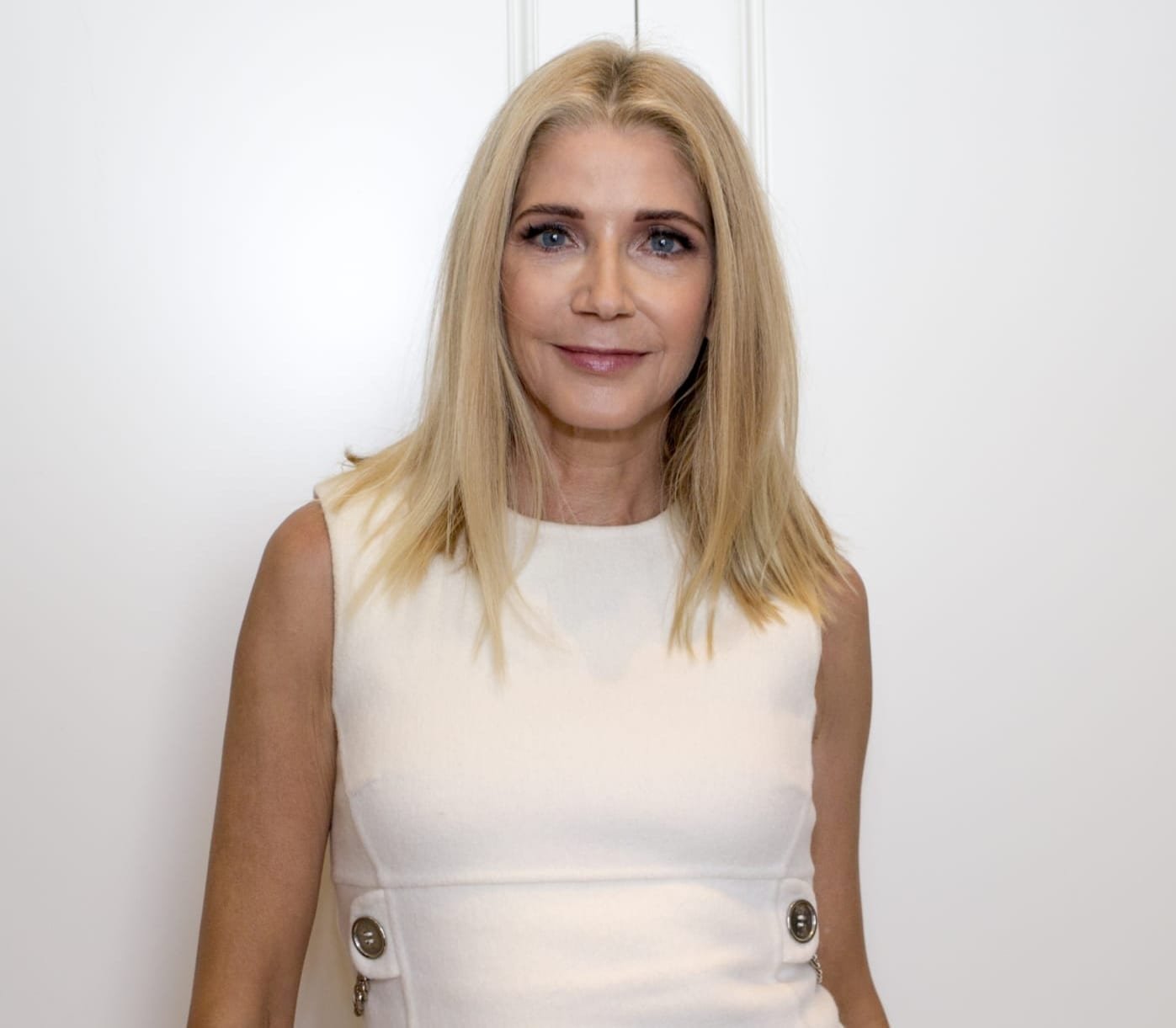 Looking back on lunch with Candace Bushnell

Candace Bushnell is the international best-selling author of Sex in the City, Killing Monica and The Carrie Diaries.

Last year I booked to go on a lunch date with Candace as part of Red Magazine’s Smart Woman week. Witty, charismatic and smart, Candace is also very sexy. She dazzled the room as she entered, wearing a figure-hugging white woollen dress and black knee-high boots accessorised by her elegant straight blonde locks. Candace looks even better in the flesh than in photos. Ordering a white wine spritzer, she sat down to start answering questions posed by Red’s Features Director.  I was hooked on her every word.

Be the best you can be

Growing up in the 60s, the career world was more limiting for girls. Candace then decided she would be the best she could be. Candace also told us it was ok to be in career limbo..to not know what you want to do next. Just to keep on going and continually invest in yourself.

Sex in the City

Candace tells us she created an alter ego when she started writing for the New York Observer, as she didn’t want her family to read her articles about having sex in the city. It was these columns that inspired the TV series.

Sex in the City was the series that inspired a generation of girls living life in the city, sparred on by relationship crises, sex, career crises and friendship.  With lots of cocktails. Lots of men too.

“Why are there all these great single women, and no great men to marry them?”

She first started writing about girls working in the city (despite everyone telling her no one would be interested in reading about this) when she worked for the New York Times.  She explained this was the first time there was a surplus of young girls who were leaving university to pursue a career rather than get married.  Suddenly guys had a pool of young ladies who could have sex and not want to settle down. The question we raised, still seems to be true now.

Candace Bushnell married ballet dancer Charles Askegard on Nantucket Island, July 2, 2002, after only meeting him for seven-and-a-half weeks. Charles has an affair with a ballerina who she cited in her divorce.

Candace Bushnell married ballet dancer Charles Askegard on Nantucket Island, July 2, 2002, after only meeting him for seven-and-a-half weeks. Charles has an affair with a ballerina who she cited in her divorce.

Candace did in face captivate the room. When speaking about soul mates, she regaled the room about her own romantic foray with the real Mr Big. She told us how he was the man about town; powerful, rich and handsome.

Leaving her for someone he then went on to marry, was devastating but something that prompted her to decide she would be her own Mr Big. Her own soul mate.

She was very passionate about encouraging other women to follow their destinies and not put their lives on hold for men. She was very resolute that women should not have to compromise themselves to date a man or feel the need to change their personality.

Good news to us! Now pass us a glass of bubbly, please.