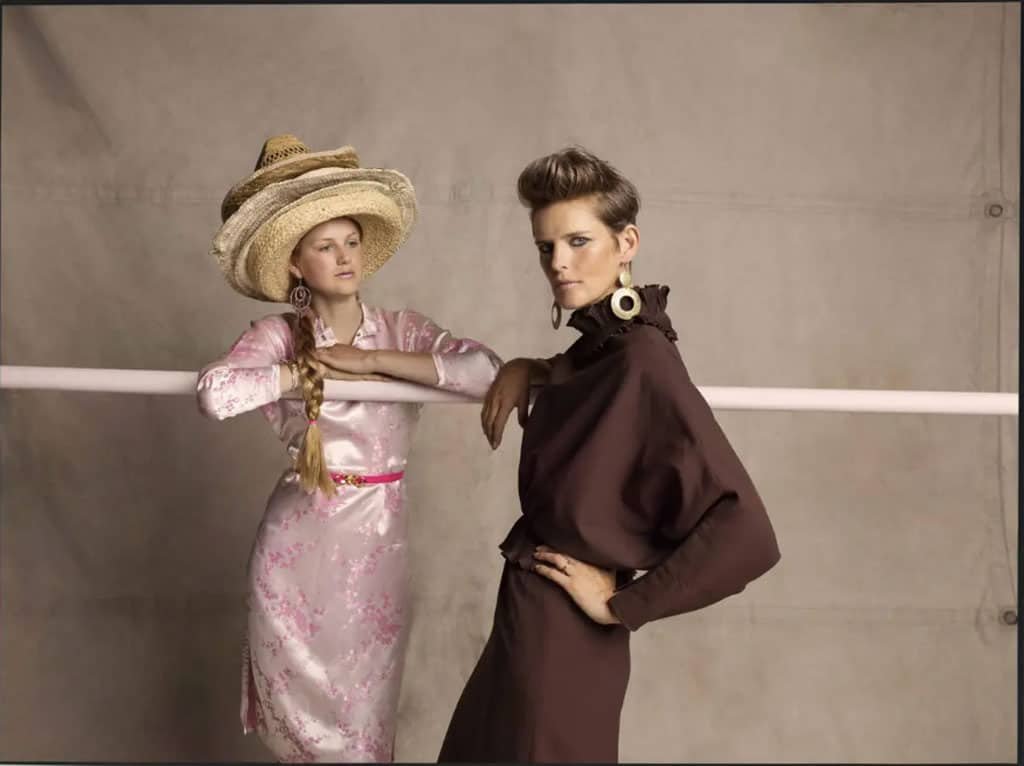 The UK Money Blogger community are taking part in Oxfam’s #SecondHandSeptember campaign to help raise awareness for Oxfam. I am a huge supporter of charity shops, swapping second-hand clothes with friends and also the work that Oxfam does. So I wanted to embrace this campaign. I hope you can too.

Take the pledge to support second hand September this month. It’s the perfect time to clear out your wardrobe and give away anything to charity or each other. My friend Lauren recently gave me a bag of clothes. Some clothes I kept. Some clothes I have to other friends and some I gave to charity.

Every week 11 million items of clothing end up in a landfill. Throwaway fashion is putting increasing pressure on our planet and its people – it’s unsustainable. Now there’s something you can do to help.

Join Second Hand September and pledge to say no to new clothes for 30 days.

Drop that jacket, skirt or shirt off at your local Oxfam shop and there’s a good chance it will sell there. But what happens if it doesn’t – is it destined for the bin after all? Thankfully not. At Oxfam, works really hard to find a new use for every item of clothing you give. And it’s all thanks to a very busy warehouse in Batley, West Yorkshire.

Oxfam has been doing the reusing and reselling thing since the 1940s when the first Oxfam shop opened. Then, in 1974, Oxfam became the first national charity to develop its own facility for recycling and reusing clothes that never send clothes to landfill. Wastesaver now handles 12,000 tonnes of textiles every year.

So what happens to your clothes once they get to Wastesaver?

Clothes are packed up and sent or sold on to the most suitable market – never to landfill.

To kick off the campaign, Stella Tenant has signed the pledge and taken part in a campaign alongside her daughter, Iris. So why don’t you join us too?