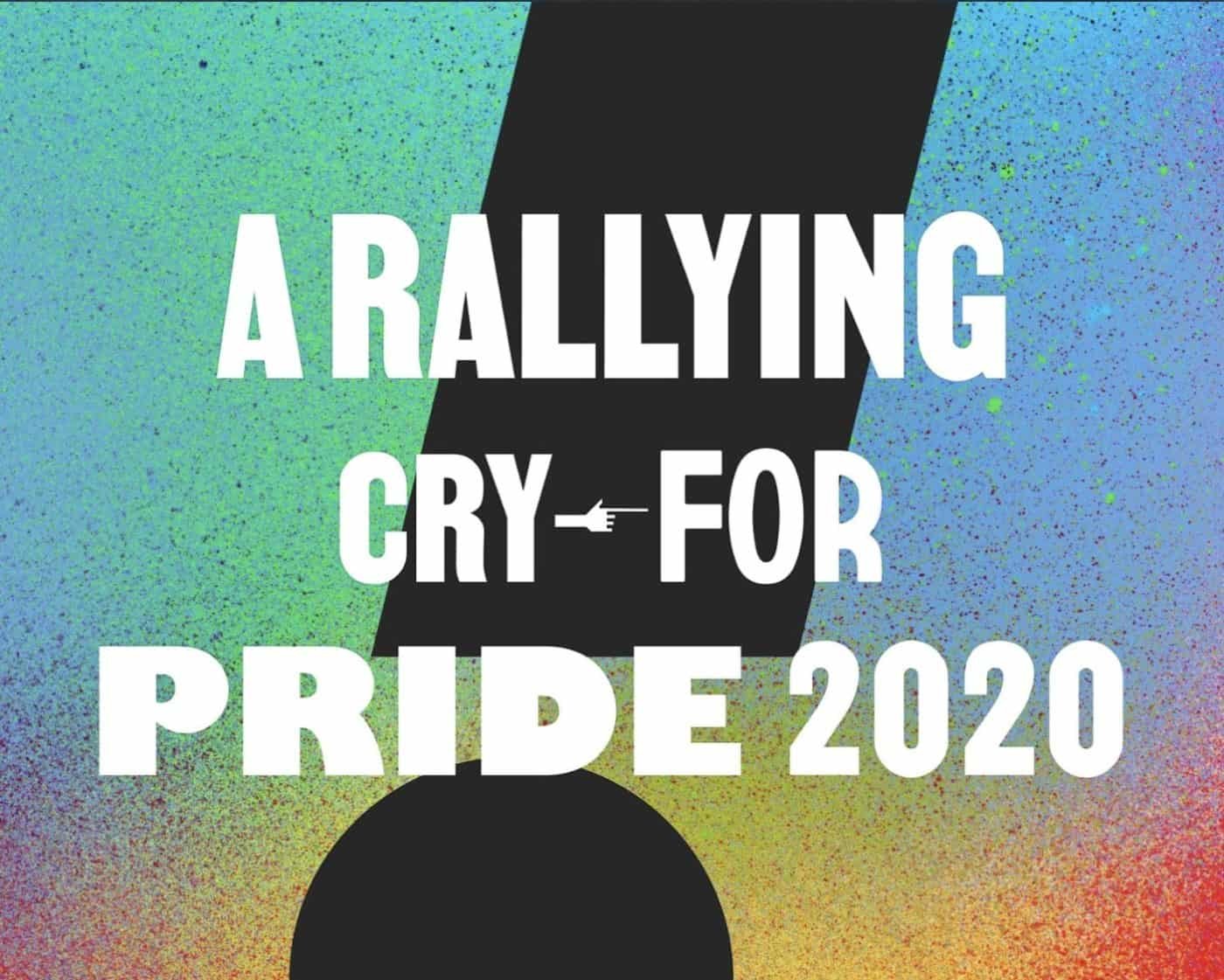 Most years you will find me in the heart of Soho, London to celebrate Pride with my friends. The capital is taken over for a weekend, to show LGBT+ solidarity. While I love the parade and drinks in Soho with my friends. The sobering message is that hate crime has seen a rise and my friends just don’t feel safe. Whether facing discrimination in your profession or not feeling able to walk down the street holding hands. No-one should feel unsafe because of who they are and who they love. Love is love.

28th June 1969 was the tipping point when members of the LGBT+ community at the Stonewall Inn rose up against their continued oppression by police and society, in what is now known as the Stonewall Uprising. It was 1st July 1972, when the first official UK Gay Pride Rally took place in London.

Though its physical parade may be postponed this year due to COVID-19. Pride in London – the UK’s largest Pride event – will still be taking over the capital on Saturday. With a large-scale virtual parade and messages of LGBT+ solidarity.

As part of London’s first-ever digital Pride parade. The community organisation is taking over some of the capital’s best-known landmarks. Including Piccadilly Circus and the BT Tower, to broadcast the names and images of the hundreds of community groups that were set to march through the streets of London today.

The Piccadilly Lights – Europe’s largest outdoor digital display – have kindly been donated to Pride in London this year as one of the locations to host the virtual parade. Alongside thousands of participants from community groups, the ‘march’ will also include images of the volunteers who give up their time to make Pride in London happen each year. To make it accessible for all, the virtual parade will be streamed via Pride in London’s social media channels.

Pride in London has also teamed up with BT to transform the iconic BT Tower into a beacon of LGBT+ solidarity. It will broadcast the names of the community groups as part of the virtual parade. Towering at 189 metres high, the BT Tower will amplify the spirit of Pride across London’s skyline, making these messages of unity visible for miles around.

Both landmarks will also feature special digital banners displaying Pride in London’s 2020 campaign You!Me!Us!We!, which highlights the crucial need for allyship between LGBT+ groups. Particularly with attacks on Black, trans and non-binary communities on the rise.

The goal is to inspire 30,000 ‘acts of allyship’ – one for each person who would have marched in the physical parade. Examples of acts that will make a difference to marginalised groups include, for example, donating to Pride in London’s new Unity Fund for grassroots groups or attending a virtual event created by queer artists. A new digital hub has also been created, providing resources and ideas to get involved.

Separate to Pride in London’s activity, LGBT+ communities continue to self-organise and protest their own rights. Members of the GLF (Gay Liberation Front) – who organised the first-ever Pride march in the capital in 1972 – will be walking the parade route as planned. Additionally, organisers from London Trans+ Pride and London BLM are coordinating a peaceful ‘Black Trans Lives Matter’ protest on Saturday, which will be marching from Wellington Arch to Downing Street.

Alison Camps, Co-Chair of Pride in London, said: “We know how tough this year has been for our communities, which is why it’s so important that Pride celebrations and protests continue to take place this weekend – albeit in a slightly different way. By taking over some of the capital’s most recognisable landmarks with our virtual parade and messages of hope and solidarity, we’re hoping to be a light in the darkness and act as a beacon to bring our communities together again.

“It’s also essential we acknowledge that things aren’t getting better for many of our communities. We see the continued struggles of our Black, trans and non-binary siblings, who are having to fight daily against injustice to access the same hard-won rights that others have. We are with them. Our hearts also go out to the families and friends of the gay men who were killed in the senseless attack in Reading last weekend. Our queer history reminds us that in moments of crisis, LGBT+ people have to stand in solidarity with one another – because we’re stronger together.”

The Mayor of London, Sadiq Khan, said: “Leading the Pride in London march for the past four years has been a highlight of my time as Mayor, so, like so many others, I am bitterly disappointed that we are not able to join with LGBTQ+ friends, allies and Londoners of all backgrounds for the annual parade.

“The events of this year – from the coronavirus pandemic to global protests against racial injustice – have reminded us all how much we need one another, and the solidarity that Pride offers is more important than ever. That’s why I’m so pleased that we are able to join together online in support and celebration at this difficult time, and show the world that although we are apart, we are still together.”

To tune in to the virtual parade live stream at 12 pm Saturday 27th June, visit Pride in London’s social media channels including YouTube, Facebook and Twitter.

Pride in London calls for 30,000 ‘Acts of Allyship’ this Pride

With LGBT+ communities more isolated and divided than ever under lockdown. Pride in London – the UK’s largest Pride event – is launching a brand new digital community hub to galvanise people into making much-needed ‘Acts of Allyship’ for those in other LGBT+ groups.

The campaign, part of Pride in London’s 2020 theme You!Me!Us!We!, will provide resources on how to be a better ally, as well as enabling people to directly make a tangible difference to marginalised groups – for example, by supporting queer artists and performers by attending a virtual event or show; by sending a letter to their MP regarding the Gender Recognition Act or Conversion Therapy; or through a donation to Pride in London’s new Unity Fund for grassroots groups. More resources for communities will be added to the hub throughout the month.

Through the new digital hub and campaign, the organisation is hoping to encourage 30,000 Acts of Allyship – one for each person that would have marched at Pride in London’s parade at the end of June.

Alongside the digital resources, Pride in London is also encouraging allyship through the launch of its annual campaign film, which this year focuses on LGBT+ communities in lockdown and how they are supporting one another. While the ongoing COVID-19 pandemic has prevented this year’s parade from going ahead, the film highlights the importance of continuing the spirit of protest and activism in order to raise up every LGBT+ community and ensure those of all identities are coming together in unity.

Tom Stevens, Director of Marketing for Pride in London, said: “Our aim for Pride in London has always been to create a space where all LGBT+ communities can feel visible, supported and celebrated, however with Pride parades postponed across the country and around the world it’s essential that we are proactive in being better allies to one another.

“Our theme for this year – #YouMeUsWe – calls on each of us to reach out, understand and support one another, no matter our identities. As LGBT+ people, especially those from marginalised communities, continue to come under attack from many sides, this allyship is as important now as it has ever been.

“Through our new digital community hub and wider campaign, we call on every LGBT+ person to make an Act of Allyship this month so we can come out of these uncertain times more empowered than ever before.”