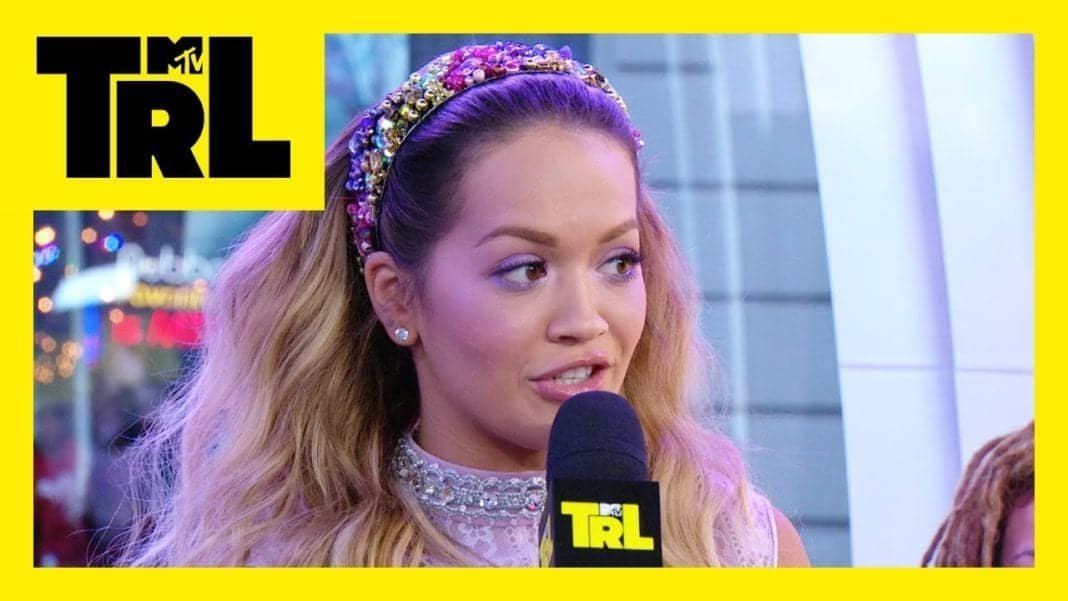 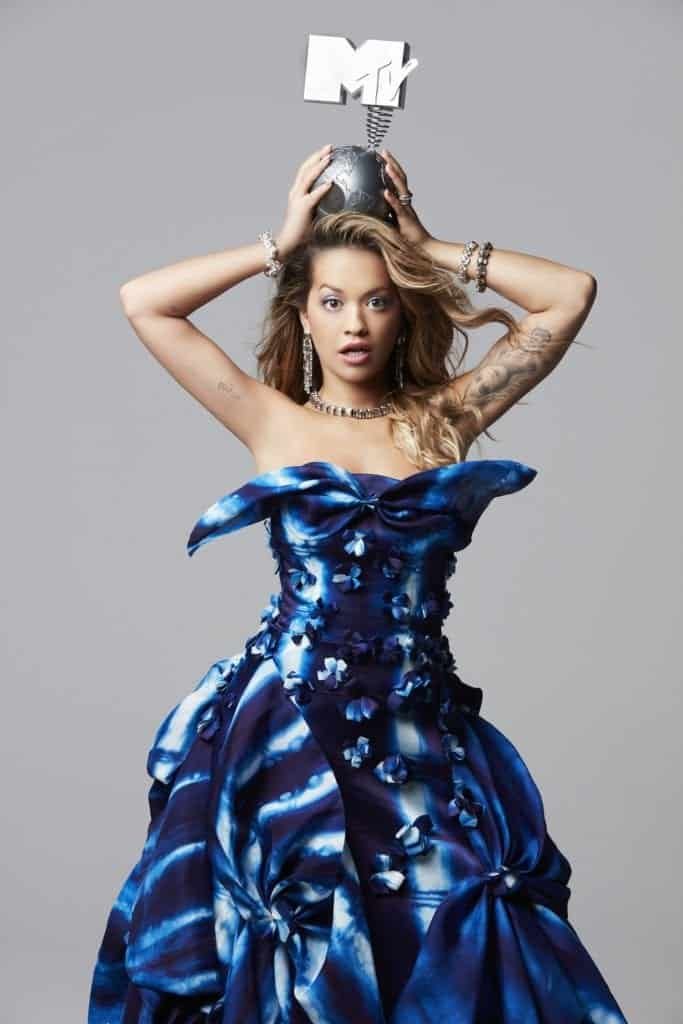 “I’m so excited to be hosting this year’s MTV EMAs in my hometown!” said Ora. “I still remember how much fun my first EMAs was in Frankfurt in 2012, when I performed ‘RIP.’ I can’t wait to get back on the stage to host and perform. Worlds will collide on this global stage come November 12th, so get ready.”

“Rita is a multi-talented star who’s been an MTV core artist for over half of a decade,” said Bruce Gillmer, Head of Music and Music Talent, Global Entertainment Group, Viacom. “She’s the perfect hometown hero to lead the 2017 MTV EMAs, which promises to be the year’s ultimate global music celebration.”

The Kosovo-born songstress will take to Wembley Arena to host and perform at one of the world’s biggest nights in music. Ora returns to the EMA stage in full force, following eight nominations collected over the years including Best Video, Best Look, Best World Stage, Best UK/Ireland Act, Best New Artist and Best Push Artist.

Ora’s announcement as host of the 2017 MTV EMAs comes on the heels of her global smash “Your Song.” Earlier this year, Ora also debuted a new song “Girls”, where she was joined on stage by Charli XCX and RAYE; as well as a collaborative hit track with Avicii, “Lonely Together.” “Your Song” is the first single from Ora’s upcoming album due for release next year.  The new album is the long awaited follow up album to ‘Ora,’ her chart-topping debut which included the #1 singles “Hot Right Now,” “RIP” and “How We Do.” “I Will Never Let You Down” was a further UK #1 and her “Black Widow” collaboration with Iggy Azalea hit the top three in the US.

Ora’s career outside of music has also gone supernova over the last few years. She has proved an international prime-time star onscreen as a coach on BBC’s The Voice, a judge on The X Factor, and the host of VH1’s America’s Next Top Model. Rita Ora has earned her rep as the renaissance woman of modern pop culture. Since the #1 release of her 2012 debut album Ora, she has powered a wealth of iconic hits, from the Drake-penned R.I.P. to stand-alone smash I Will Never Let You Down (2014), and alliances including Charli XCX and Iggy Azalea. She has also won movie roles ranging from Wonderwell, Fast And Furious 6 to Antoine Fuqua’s Southpaw and the Fifty Shades Of Grey trilogy (with director Sam Taylor-Johnston praising Ora as “a vivacious bubble of whirlwind energy”).  The President of Kosovo, Ora’s country of birth, awarded her honorary ambassador for raising awareness of the country. Whatever Ora takes on, she makes a statement.

2017 MTV EMA performers, as well as presenters, will be announced in the weeks to come.