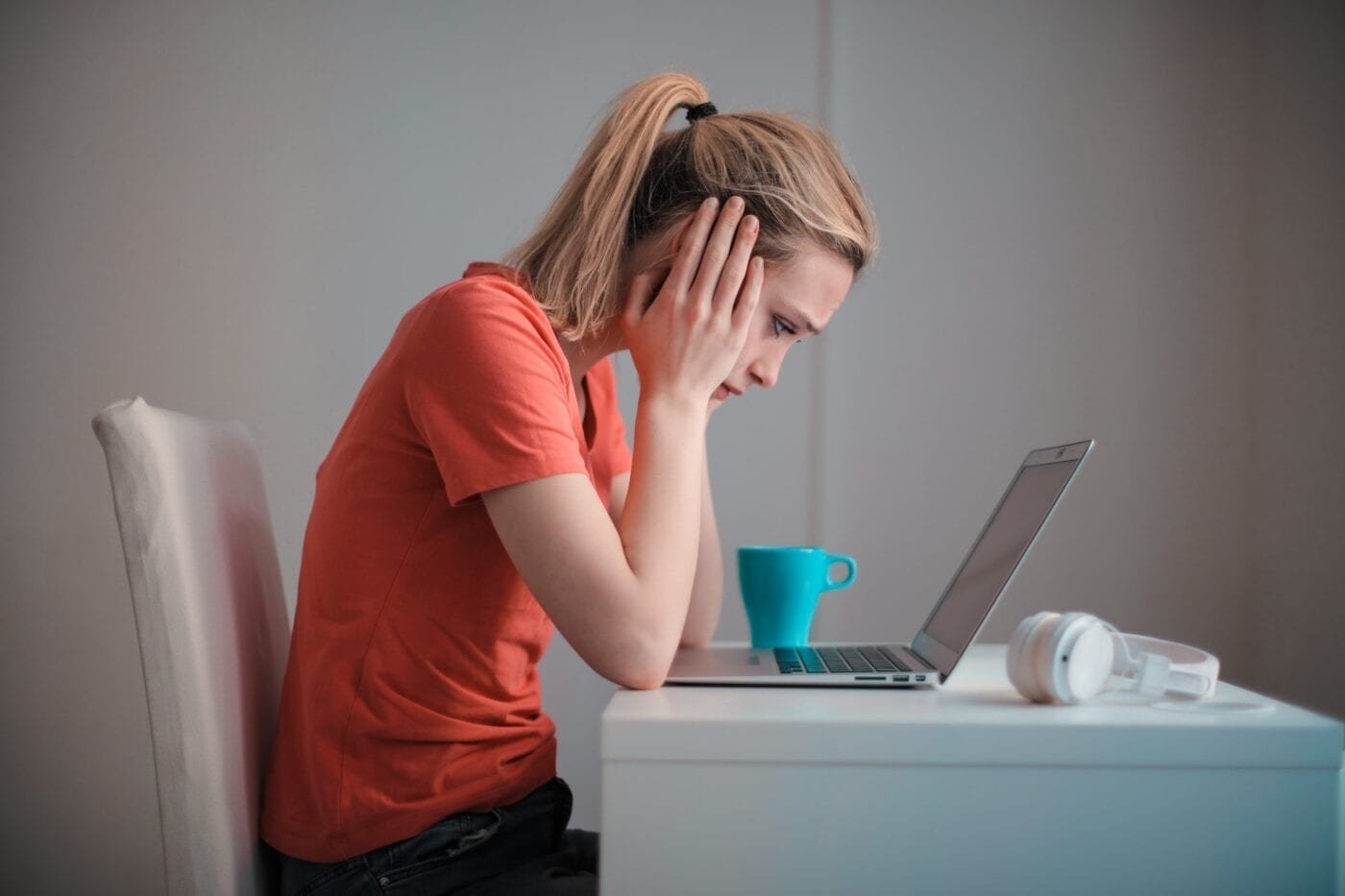 Young people getting into debt to pay for private health care

– For almost two-thirds (62%) of them, it’s the first time they’ve ever had to borrow money

New research by flatshare site SpareRoom has found that 15% of 18–24-year-olds (Gen Z) and nearly one in 10 (9%) 25–40-year-olds (millennials) who were forced to borrow money due to COVID19 did so to pay for private mental health care, illustrating just how deeply the pandemic has impacted young people’s wellbeing.

‘The state of Gen Z and millennials’ individual economies’

This finding is just one of many in SpareRoom’s report ‘The state of Gen Z and millennials’
individual economies’. The report looks at how the COVID-19 pandemic has driven borrowing among
young people and how it has negatively affected their goals, aspirations, and lifestyles.
More than a quarter (27%) of people aged 18-40 have been forced to borrow money as a direct result of COVID-19 – for almost two-thirds of these (62%), it’s the first time they’ve ever had to do this.

The top three things people aged 18-40 have been forced to borrow money to pay for are:

Of 18-40-year-olds, whether they’ve had to borrow money or not, nearly two thirds either believe they
have (31%) or may have (32%) suffered from money-related anxiety or stress because of the COVID19 pandemic.

Men who were forced to borrow due to the pandemic borrowed more than women, on average
£2,066.99 and £1,491.51 respectively*. Those who have been forced to borrow have been more likely
to borrow money from friends (32%), their credit card provider (26%) and even get a loan from the
bank (22%) ahead of asking for help from their partner or spouse (21%)

Many turned to the ‘bank of mum and dad’

It’s not just lifestyle sacrifices 18-40-year-olds have had to make.

For many, the effects of COVID-19 have also postponed some major personal and financial goals. The top three goals put on hold have been:

Of those 18-40-year-olds who had to cut back to save money over the last year, 43% don’t anticipate
being back to their pre-pandemic spending levels until 2022.

Getting married and starting a family has also been pushed back:

– Of those Gen Z who have postponed starting a family due to the pandemic, 16% also said
they now won’t be able to seriously consider this again until after 2025

This report shines a light on the extent of that problem. It’s particularly saddening to discover that so
many young people have had to borrow money to access private mental health and counseling
services, that were already struggling to cope with demand before the pandemic hit. Thankfully we’re
starting to see light at the end of the tunnel in terms of how the virus itself impacts our daily lives, but
the road to financial recovery will take a little longer.”