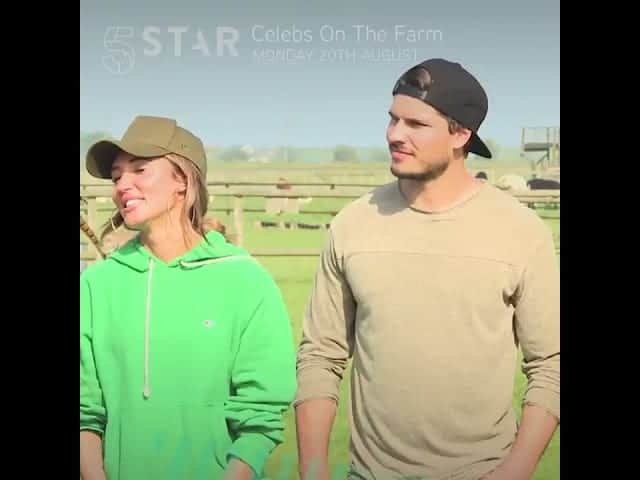 Celebs on a Farm – Stephen Bailey

I am so excited about this show tonight. It’s Stephen Bailey’s first main presenting role hosting Celebs on a Farm, starting tonight 10pm on Channel 5.

The person who impresses farmer Jeffrey each day will be awarded a rosette. However it won’t be long before he starts booting people off the farm, who are not pulling their weight.

The celebs are all being cheered on by our very own Stephen Bailey (‘Live from the Comedy Store’, ‘Zoe Ball on Sunday’). Our ‘townies’ will face some gruelling challenges, handle cows, sheep, alpacas, chickens and get their hands dirty mucking out and carrying-out maintenance.

Let’s check out some of the contestants… 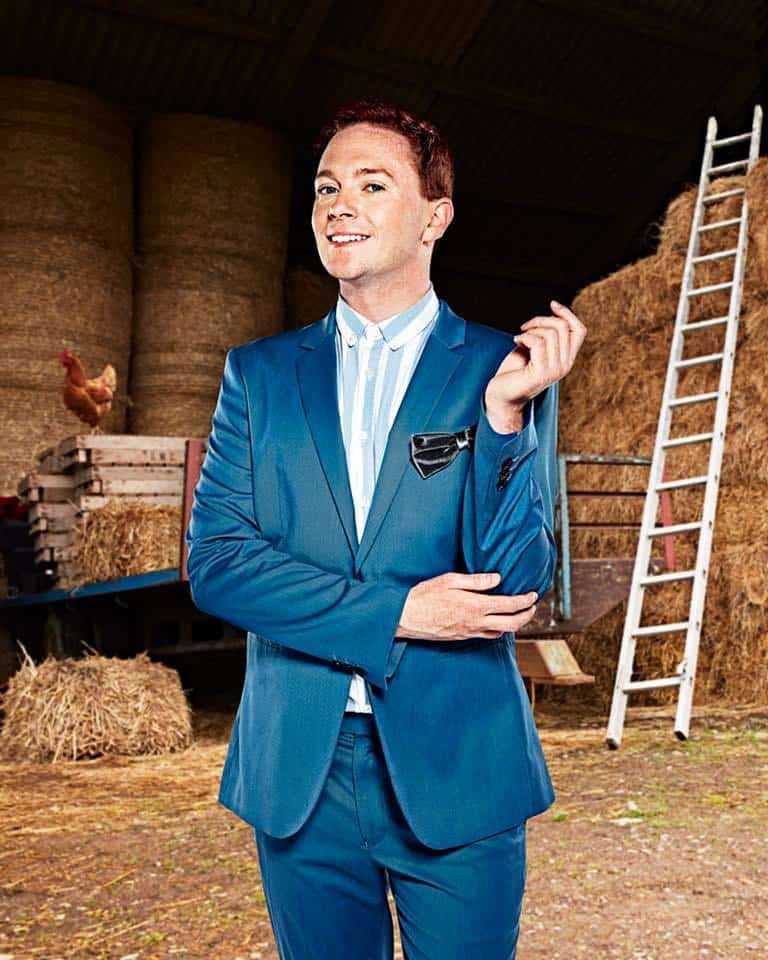 Stephen Bailey on his new show

I woke up to this lovely message on Stephen’s Facebook page this morning. For many years I have been friends with Stephen. We lived together the year he was working in Production on the Wright Stuff. It was this year he started out in comedy.

I am so proud of what Stephen has accomplished! Through sheer ambition, hard work, tenacity and always believing in his dreams. Together with a wonderful personality, which wins him friends wherever he goes.  I couldn’t be prouder, as are many people who know him. Just can’t wait now to watch him in Celebs on a Farm tonight. 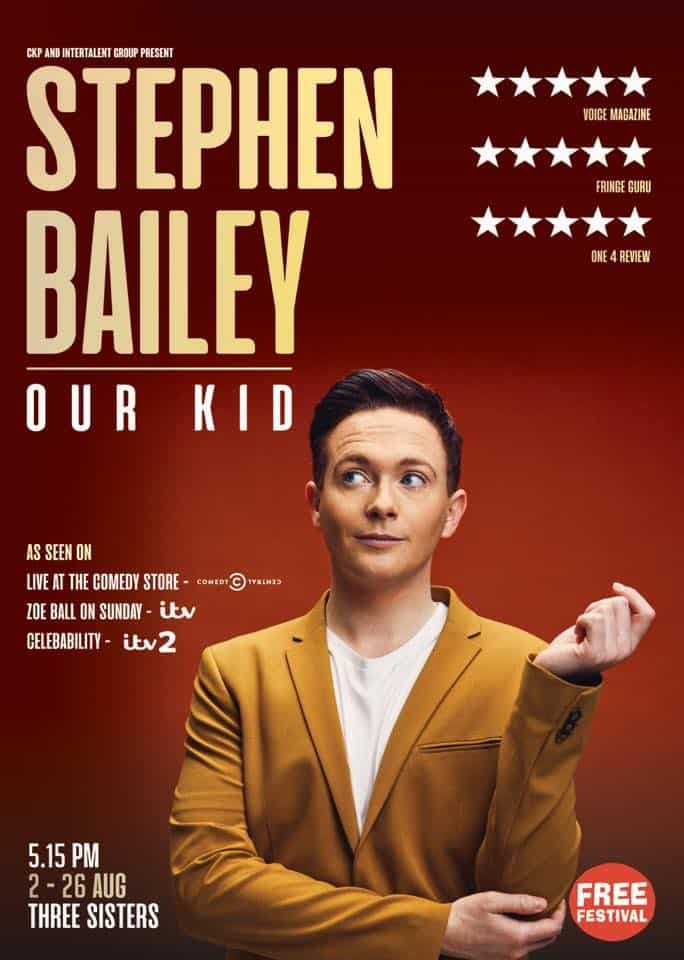 Stephen is currently performing his show ‘Our Kid’ at the Edinburgh Fringe, so if anyone is planning to be there this August, make a date with Stephen Bailey!