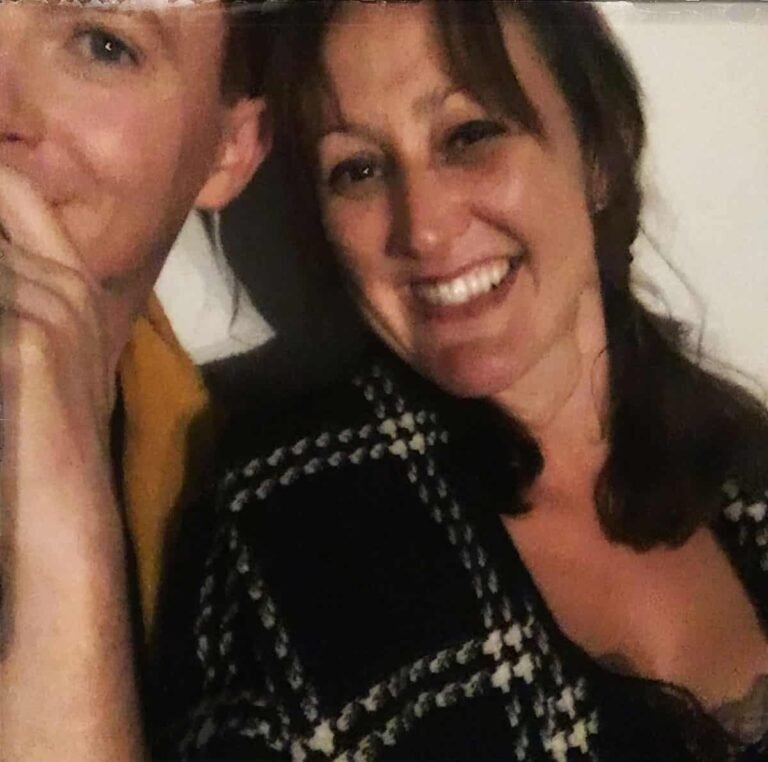 My first time at the Fringe

My first time at the Edinburgh Fringe Festival

Each year comedians, artists and fans alike descend on Edinburgh for a month of the Fringe. After many years of promising to go to the Fringe. Last year, I finally made it – Stephen Bailey!

I had seen lots of photos litter my newsfeed each year from the Fringe, as my friendship group had expanded over the years with people I had met through Stephen. Edinburgh looked great fun! Michelle (Impressive PR) told me to take good shoes and an umbrella. Excellent advice from all accounts. Apart from that, I had no idea what was waiting for me.

I lived with Stephen Bailey when he first moved to London and first started comedy. We have been friends for some time now, but this is the first time I have made it up to see him in Edinburgh! I must admit, I was very excited to see him again.

The people at the Fringe confirmed my media accreditation for Broke Girl in the City, so I was all prepared for a weekend of comedy. I booked flights (there only) and decided to buy my returning flight when I could figure out the cheapest way of getting back.

Stephen had a busy week before I arrived! Starting with all of the press for Celebs on a Farm and a hangover to take back to Edinburgh the next day. Our kid seemed in great form. Posting a smiley pic of Zoe Ball from the fringe the night before I arrived. It seemed far too long that I had been watching him on TV, rather than gossiping over a Nandos.

Staying in Stephen’s flat, was like living together again. Stephens flatmates were incredibly welcoming, thanks again Brennan Reece. I honestly do not know how they all manage to do one show after another for a whole month. I watched Stephen perform twice a day, then another night show, Famous First Words. It was amazing, but I did feel for them all.

I had every intention of visiting friends and people who had come highly recommended to me during the Fringe. I am rather embarrassed to say I saw no-one apart from the Bailey. Everyone’s shows had sold out! Lesson learned. If you want to go to the fringe. PLAN AHEAD.

Stephen and I stayed to party after one of Stephen’s shows at the Fringe, with a wonderful person Annie who I had met when she was living in London. We had the best night dancing!

We spotted a lovely young girl crying by herself in the corner. A conversation later, we found out her boyfriend had left her and was off being rather naughty. So we took her under our wing and looked after her until she had a big smile on her face again.

I loved Edinburgh; the buzz, the energy and so much talent. Edinburgh was awash with people drinking and having fun. There was definitely a lot of drinking involved (and condoms).

I admire my friends who fund themselves to live in Edinburgh and perform each day for a month. It is incredibly tough on those who are trying to make their break into comedy. Rents are high during this period due to excess demand.

Finally seeing Stephen at the Fringe was simply amazing and I wholeheartedly recommend to anyone else thinking of going.