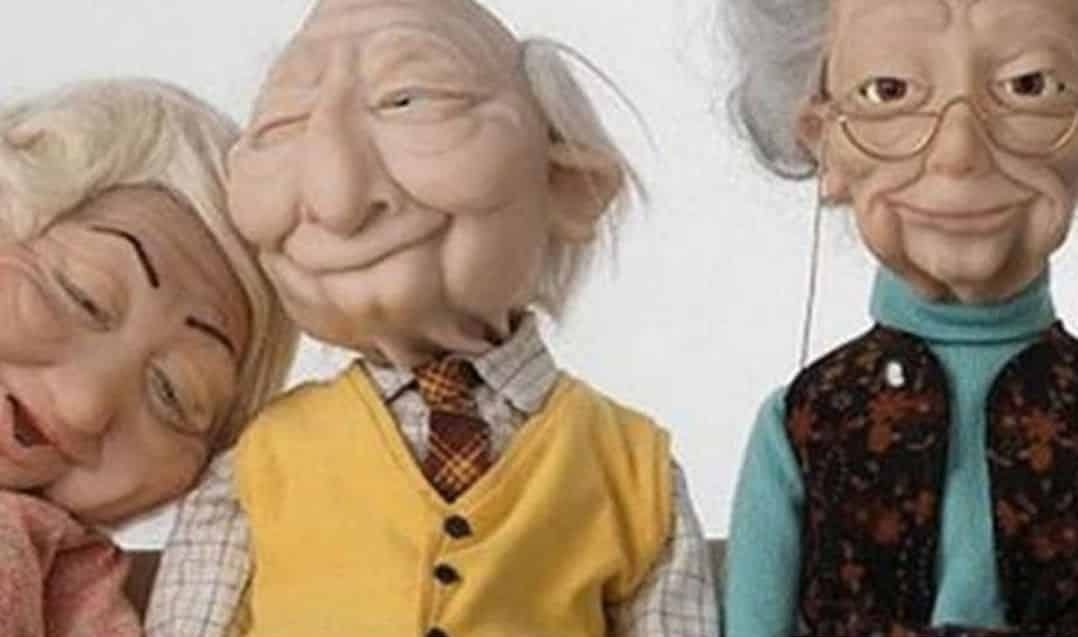 How I took out multiple Wonga loans. My personal story

Wonga is about to pay out this week to people who submitted a claim last year after the company went into administration. I had taken out a number of loans with Wonga in 2011. Payday loans were a quick way of accessing money for many of us, who didn’t feel they could access it any other way. I had a number of pre-existing loans and credit cards. So any time I had a life event or difficulty, Wonga seemed the first stop for me. The APR was incredibly high, but at the time it felt like a quick fix. So it’s with mixed feelings I await any compensation by this payday giant. On one hand, the high fees charged were astronomical. Yet, at the time, I couldn’t afford my lifestyle, let alone big life events which happened that year.

Wonga responded today with final ‘dividend’ payment amounts to all claimants, which they said they would do by the end of January. Many people including myself, have been refreshing their bank account and emails to see if there has been any communication from Wonga.

Caught in the Payday loan trap

Before I went on BBC 5 Live to chat to Laura Whitmore this month. I thought about whether to share my payday loan story live on-air. As Laura and I discussed on the show. Talking about debt and money is still a taboo subject. I decided through my blog to be as honest as possible. Share my experiences and key learnings too. Payday loans seem to be the subject which has been under the spotlight now for some time. I wasn’t sure if I was ready to ‘out myself’ saying that I had also got caught in the payday loan trap.

When I submitted my Wonga claims last year. I had to look back through my budgets to understand what claims I took out. It was back in 2011 that I started taking out payday loans. At the start, I only took out small loans between £300-400. Despite the APR Interest, I felt at the time that if I only took out small ‘affordable’ loans then I wouldn’t fall into the payday loan trap.

How much did Wonga charge?

Just looking through these loans, you can see that I started taking out bigger and bigger loans throughout 2011.

The loans rejected for compensation were for under £500, as it was ruled that they were affordable for me to pay back. However, the above loans which seemed necessary at the time, only go to show how quickly the situation snowballed. Once you are in a payday trap, it is really difficult to get out.

Why I took out a payday loan?

For many years, I was still paying off £35k worth of debt. So even though by 2011, my salary had increased from when I first moved to London. Half of my salary went to debt servicing. Not paying off any significant sums of money, but paying what I could do to set afloat.

Let’s review my monthly outgoings at the time in more detail:

So there wasn’t much wriggle room for any additional expenses. My rent was 1/4 of my salary with bills on top. So if my debt servicing was 1/2 my salary and my rent 1/4 of my salary, it is not difficult to work out that I didn’t have much left to live on.

At the start of 2011, I moved to Brixton. I had to pay a month’s rent, deposit (equal to another month’s rent) and pay for a removal van to take my things from North to South London. I had stayed with a friend for a month before finding a permanent home, but I had to pay for my things to be in storage for a month whilst I looked for a house. So the year started off with a couple of cheeky Wonga loans just to get by.

Wonga helped me when I needed it

Two family weddings that year meant that I needed money. Wonga actually helped me when I needed money the most. Due to the fact I already had an Egg Loan, Mint Card, Barclaycard, 2 Student Loans and a Lloyds Loan. The usual credit routes weren’t an option. Egg had replaced my Egg card with a loan, so I was paying it back in full and couldn’t take out any more credit.

I chose to fund that year with payday loans. Wonga were not the only ones I then starting taking loans out with. Wage Day Advance, Cash Genie, Pay Day Express, are all other payday loan providers. It really is a slippery slope, and when the repayments exceed your ability to pay back, you soon end up in trouble.

2011 was a great year for me. I was working for MTV’s marketing department. That November I was in Belfast for the 2011 MTV Europe Music Awards, also flying out independently to MTV Ibiza in the summer for a long weekend. I travelled to Mexico and Dublin. I hadn’t been out of Europe prior to that and I moved to Brixton. Yet the cost of doing all of this came at a huge financial cost.

When the cost of living gets too much

However, whilst my situation was quite unusual that year. As many of you will agree. The cost of living just gets too much sometimes. We put so much pressure on ourselves. Whilst also feeling expectations from all areas within our lives. We need to show up for work, our relationships, friends, family and we can’t always sustain a frugal existence.

I started this blog when I was made redundant in the summer of 2016. The summer of Brexit. I decided to blog about my experiences of being broke, how to manage your debt and also how to thrive not just survive in the city.

Broke Girl in the City is about living, not just surviving in life. I have lived in survival mode for many years. Turning down to go on holiday with friends. Nights out. Just because I was broke and I was paying off all of this debt. Not that you would ever know.

My blog looks at ways we can be savvy about our money and lifestyle choices, to lead more relaxed and happier lives. It hopefully also offers top tips on how to have fun and live our best lives.

Broke is not the same as being poor. It means living paycheck to paycheck, but not quite getting through the month. It means lying awake at night, stressing about money and the lack of it.

Payday loans taught me how a financial situation can get out of control. Yet I have managed to get out of that £35k of debt. It means that however desperate your situation may feel right now. You can too.