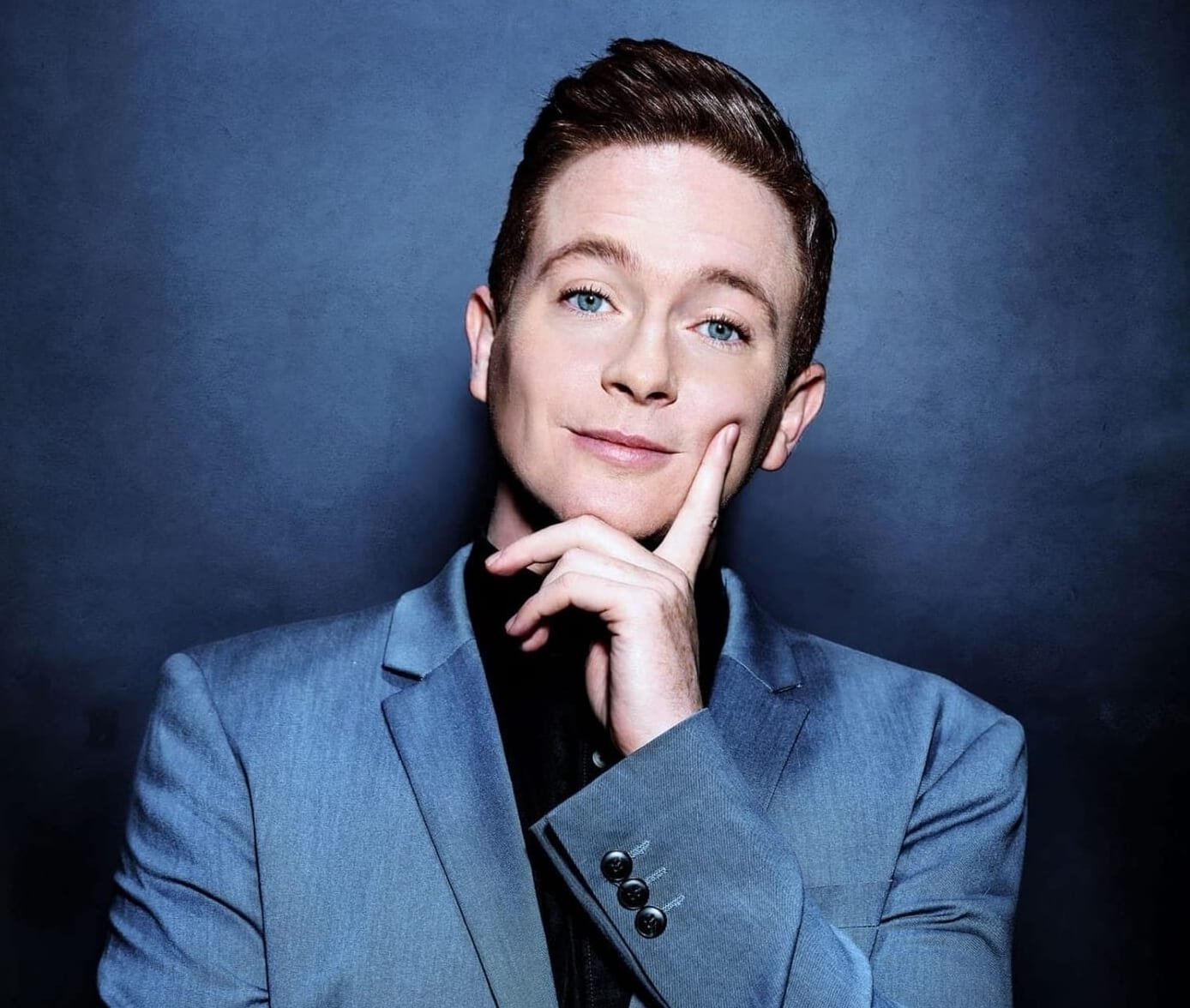 Due to the Coronavirus, Stephen has taken the decision to postpone his tour dates under the guidance provided by the government. All tickets will be honoured for forthcoming dates. A word from Stephen himself…

Comedian and star of Channel’5’s Celebs On The Farm Stephen Bailey is heading back out on the road in spring 2020 with a hilarious all-new show – Can’t Be Bothered. Stephen is ready and raring to go with 20 brand new dates announced around the UK in February and March next year.

Stephen has given me a one day only promo code for anyone who wants to attend his London Show on 17th April 2020. Simply use the code COACHBOYZ for a discount on his end of tour show in London! London Tour Date Promo Code valid Monday 2nd March 2020

In a time where everyone is expected to have an opinion on everything, Stephen just can’t be bothered. But by being complacent, does that make him complicit? This show is a very personal journey for him as for the first time, Stephen really shows his vulnerability on stage as he explores what it’s like to be a woke comedian – but he’s still funny!

“Stephen’s show was hilarious from the first line, and for the whole performance I don’t think a single joke died” – Voice Magazine

Stephen Bailey has made a name for himself for being a little gossip – but this year he’s grown up and decided to have a conversation with you (but a funny one – he’s still Channel 5’s darling) – about everything that is going on in the world.

Stephen’s the best mate you want to chat to at the pub and thinks the world has gone mad. I am lucky enough to consider Stephen as one of my best friends. Inspiring, funny and the BFF that gives you the best life advice. When Stephen told me that he was going to be photographed by the talented John Oakley I couldn’t wait to see the final pics!

Can’t Be Bothered is a bit of storytelling, some inappropriate anecdotes and more sincerity than he’s ever dared have! What more do you want? He’s basically Holly Willoughby.

Trigger warning – he does NOT mention Brexit. The government don’t know what to say so he certainly doesn’t. Radio 4 listeners are still welcome.

Best known as host of Channel 5’s Celebs on the Farm, Stephen has recently made appearances on TV shows such as ITV’s Coronation Street, ITV2’s The Stand Up Sketch Show, BBC Two’s The Apprentice: You’re Fired and Comedy Central’s Live At The Comedy Store. Stephen will also be making his debut in the brand new series of BBC Two’s Live At The Apollo, due to air later this year. It has been a very big year for Stephen, he’s even bought a new microwave.

Adding to his extensive back catalogue of TV and radio work, Stephen has also made appearances on Channel 5’s Celebrity Big Brother’s Bit on the Side, Comedy Central’s Roast Battle, ITV2’s Safeword, and CelebAbility, and on ITV’s Zoe Ball on Saturday/Sunday, as well as Sunday Takeover on Virgin Radio, the Breakfast show on GAYDIO and The Arts Show with Jonathan Ross on BBC Radio 2.

Full listings and venue information below:

Extra dates added due to demand